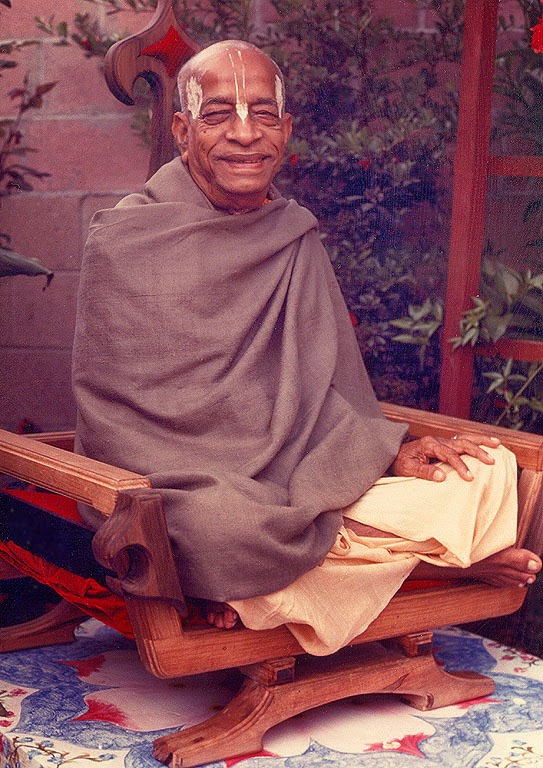 In so many ways, ISKCON lacks a clear understanding of what diksa actually means. Here are some examples: Bhakti Vikasa Swami describes that there were two initiations in the Gaudiya Matha: harinama initiation and diksa:

[PADA: First of all, the GBC says that conditioned souls -- those who need monitoring, censuring, suspension, and excommunication (ok -- conditioned souls) etc. --  are the same as uttama / pure devotees who are giving diksha, and are a continuation of the parampara etc. That means they never understood the process of diksha and parampara gurus from square one. GBC spokesman Anuttama das now says it common for the parampara to contain degraded and fallen people, that means he never understood what the parampara is.]

"If a harinama initiate had followed the prescribed rules for at least a year, then usually he would be lustrated by diksa, receiving Brahma-gayatri and pancaratrika mantras to chant daily." (Sri Bhaktisiddhanta Vaibhava, Volume 2, page 244)

However, in Madhu Pandit dasa's official reply to the EC indicates that there was only one initiation in the Gaudiya Matha:

"Two things that came out during discussion from HH Bhanu Swami were:

1. As far as Harinam initiation is concerned there is no question of it being a posthumous initiation for reasons given by him below.

2. Srila Prabhupada introduced Harinama Diksha for the first time in the Goudiya line as it was not there in Goudiya Mutt. There is only one initiation there. "

To give another example, in ISKCON, if the diksa guru falls down, the disciple may continue to worship the Deities on the altar with a picture of Srila Prabhupada and not a picture of the fallen guru.

[PADA: This GBC rule is not applied in all cases. For example, after Harikesh admitted to having illicit sex, and he said that gurus can wear condoms while having their illicit sex, his photo was still be worshiped on the altar in Los Angeles temple. He was still being worshiped as the messiah of ISKCON right on the altar, despite some people were calling him "condom-pada."

We were there in LA at the time! And so we complained to the temple president Svavasa das, and his team-mates like Govinda Dutta, Sura, Nirantara etc. -- that all of your temple authorities here are allowing the worship of condom-pada right here, in your own temple, on the altar next to Krishna's feet.

And they said pretty much -- so what -- its not our business, its the "deity worship committee's" business. So yes, bogus worship is often still be continued and its not always taken down right away, or at all. And there are many other examples of this going on, and little or maybe nothing is being done to correct it.

Lokanatha swami is another prime example of the continued worship of a deviant. He was "censured" for "touching a young girl inappropriately," and yet he is still worshiped as the "sum total of the demigods" messiah for the ISKCON society today. Nothing has changed. In other words, there is no uniform policy to control the worship of fallen people.

Again, we have argued that no one should worship a conditioned neophyte in the first place, because its is well known neophytes tend to fail. And worse, a Lokanatha disciple recently physically assaulted a Prabhupadanuga viciously, because some of his followers self-evidently think they are authorized to assault the Vaishnava devotees of God. Sorry, assaulting Vaishnavas takes one into the stone rollers at Yamaraja's planet, that's the result of assaulting Vaishnavas. Lokanatha's followers think they are exempt from these rules, because their guru thinks he is exempt from all these rules.

And the victim of Lokanath's violent -- "cult against Prabhupada's worship" -- had to go to the hospital and get treated for the attack, because actually many among the entire GBC's guru cult members also think they are authorized to beat up upon Krishna's devotees with violence. In sum, the GBC's and Lokanatha's guru system are also creating a goonda atmosphere against Krishna's devotees EVEN TODAY, never mind all the other problems they are creating, which would take an encyclopedia to detail.

*** The terms "reinitiation" and "harinama diksa" also cannot be found in Srila Prabhupada's books, lectures and letters, and yet they are widely used in ISKCON.

[PADA: Good, their whole situation is a concoction.]

*** If the diksa guru falls down it is a matter of personal choice whether the disciple considers himself connected to the parampara or not. Is this subjectivity acceptable?

[PADA: Right, the reason that Harikesha's photo was still on the altar is because they "did not want to disturb the faith of the disciples of Harikesha." This is also what Sridhara Maharaja said, we should not disturb the sradhha (faith) of these new guru disciples, i.e. we should allow deviants to be worshiped as good as God. That means ISKCON allows the worship of condom-pada to go on, to pacify the devotees of condom-pada, what kind of policy is that? Condom-pada's worship surpasses all other priorities?

ISKCON members have varying understandings of what diksa actually is. For many, it is the process of receiving transcendental knowledge and becoming free from sin. For others it is a ceremony in which one receives the gayatri mantras from the spiritual master.

[PADA: Right, in ISKCON they teach that conditioned souls can give pure divyam jnanam and absorb sins like Jesus, and it is forbidden to worship the actual pure devotee Srila Prabhupada who is the real source of these things. no wonder there is chaos and mayhem everywhere. The good news is these gurus will take along the sins of their disciples into their next life, where they will have to suffer for those sins. And that means we will not see hide nor hair of them for endless kalpas, they will have to stay in lower situations to work off all that evil karma.]

[PADA: Conditioned souls cannot give pure divyam jnanam and absorb sins like Jesus, ever, at any time, for all eternity. The idea is DOA, dead on arrival: -- it has not worked, -- does not work, -- will not work, -- is not capable of working ever, whether for us or the Gaudiya Matha -- or for anyone else, the notion that conditioned souls can save others by acting as their messiahs is bogus, plain and simple. ys pd]
Posted by krishna1008 at 6:49 AM