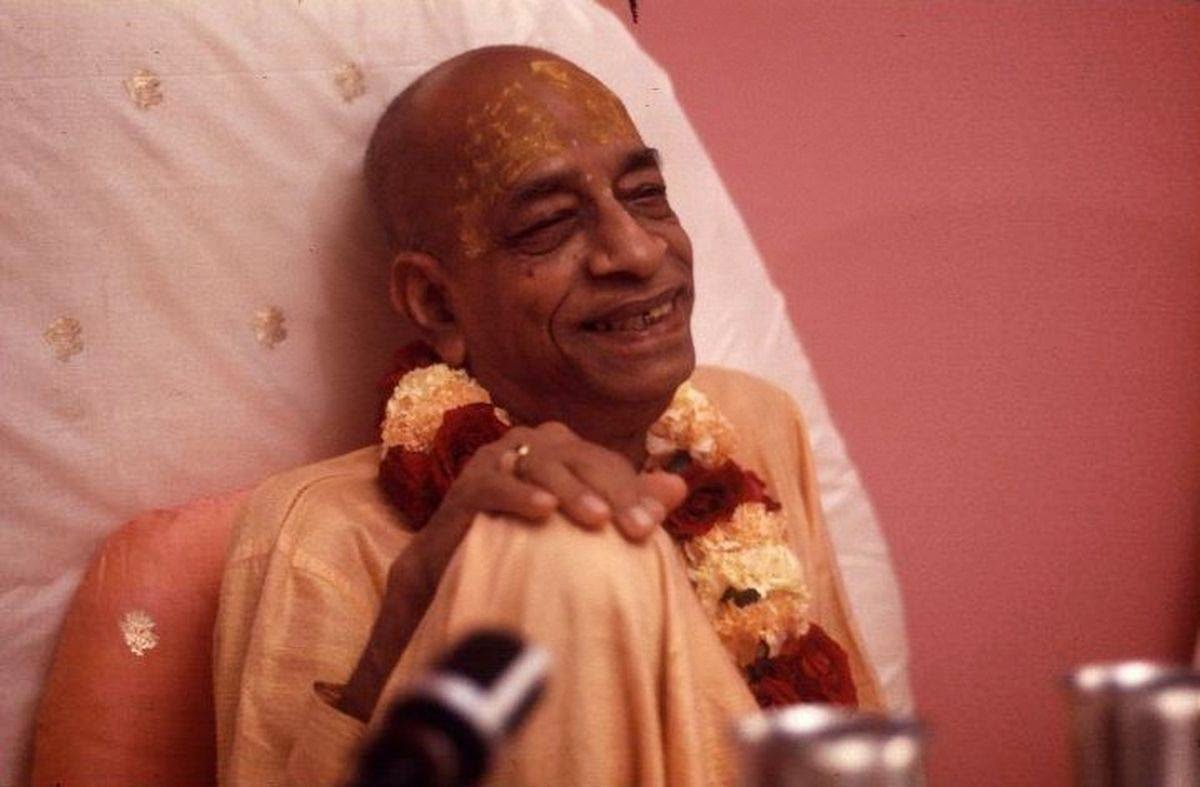 [Notice: Worship of Srila Prabhupada is a joke for Rocana.]

Well, after my Ritvik marriage, Jaya Ritvik das, the Temple President at Ritvik Land, was quite sympathetic considering the unfortunate turn of events. So he offered me some engagement. "How may I serve you, Prabhu?" I asked submissively. Jaya Ritvik said in hushed tones, "As a Ritvik manager I cannot engage you directly. Ritvikism means that since there is an unseen link, therefore the linkless link is also unspoken. But to get you engaged, I'll send someone to direct you."

[PADA: Srila Prabhupada is now being reduced to -- "the link-less, unseen link"? Notice what Rocana is really saying, Srila Prabhupada is the dead and gone "unseen" link. Srila Prabhupada is link-less and no longer seen, heard, read, or being discussed, because he is gone and "posthumous." The good news is we have the living link person, namely Rocana, or one of his "voted in GBC gurus" to be our saviors!

NOTICE! There is no actual person named Shastra Chaksus Das, this is simply Rocana writing under one of his many pen names like "Balavidya das." He has no followers so he has to invent some, by writing under concocted names. No one can follow his system of saying "our guru is link-less and is the unseen link." No one describes their guru that way, its not going to catch on.

This is also what the atheists also say about Krishna, Krishna is the dead and gone "link-less and unseen link." This is never done in Vaishnava circles, to refer to Krishna and His successor gurus as "the link-less, unseen -- and thus not relevant -- links."

That is of course when Rocana is not calling Srila Prabhupada the dead and posthumous link? No bona fide vaishnavas refer to Krishna and His gurus as "posthumous" either? Meanwhile, Rocana's "living guru" program crams "living" deviants, molesters and criminals down our throats as "the seen links." Srila Prabhupada is link-less? Really?

Well gosh, at this point, we have all "seen" enough! We want the bona fide link, namely Srila Prabhupada, and not Rocana's "see-able" molester messiahs project. Rocana thinks because we can "see" his criminal gurus, they are bona fide. Problem is, we also "see" that his living / visible gurus are deviating all the time!]

Well, who do you think showed up with my marching orders but my Ritvik wife, Ritvik Lila dasi. She handed me a three-page list of supplies that I was to go shopping for at the warehouse market. "Here, take this, you imbecile," she said, thrusting the list in my face. "You do not even have a Ritvik name."

Gathering my senses, I explained that since my Ritvik initiation from Tamal Krishna Goswami I am now known as Zonal Acharya das. 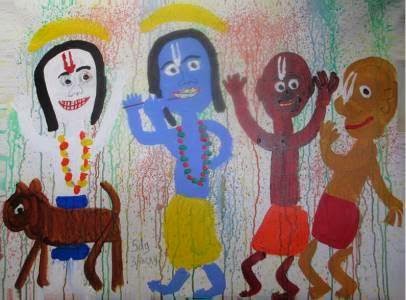 
Dear Rocana, PAMMHO. AGTSP. People are really amazed that you are saying that Srila Prabhupada is not a link. You are really making yourself out to be worse than the GBC, at least they make a weak attempt to say Srila Prabhupada is a link. The good news is, we have a nice Prabhupadanuga program right in Vancouver, these people know who their link to Krishna is, perhaps you never will. ys pd