Question about ISKCON GBC "guru's" policy of "Covering Up Scandals" 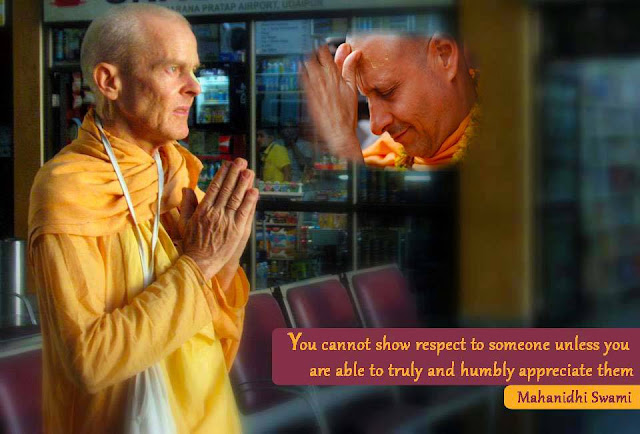 Old man (Mahanidhi on left) chasing -- your wife? What kind of "society" is the GBC making here?

PADA: Thanks for your question -- "Why didn't the GBC "gurus" act to contain Mahanidhi swami earlier, since the GBC had already been told Mahanidhi was engaged in an illicit affair since 2003"? Yes you got it, the person who caught Mahanidhi when he was having an intimate affair with a 26 years old lady told the GBC about that in 2003, and they did nothing.

Similarly, other GBC gurus knew Mahanidhi was running off to Narayana Maharaja and the Radha Kunda Babajis, because Aindra prabhu and others made it clear that Mahanidhi is engaged in this deviation. So yes, it was well known that Mahanidhi was going off the siddhanta rails as well. Yes, the GBC probably also knew Mahanidhi was saying we need to go to these "rasika babas" because "Srila Prabhupada is too dry."

Yes, they generally know about all kinds of deviations like this, even more than we know most likely, and -- they really do not take appropriate action -- until the cat is already out of the bag, then they make some weasel-out "apology." OK, the "action" they generally take is -- to kick out people like us for asking them to fix these things. Hrdayananda was being chastised by people for "hanging out all the time with women," that was way back in 1980. Yet, he is still one of their main gurus even today. Jayapataka has been saying gurus are infested with ghosts, starting by at least 1990, and he is still their biggest guru today. Sacinanda swami hangs out with the Radha Kunda babas, and he is still their big guru today, and so forth.

The GBC also was informed that Mahanidhi had requested the lady to divorce her husband, apparently -- so he could get his grubby hands on her. Again, the GBC did not act or seem to care. Of course, Satsvarupa also told another lady to get divorced, so he could have an affair with her, and he is still a big authority all over ISKCON because his books are sold in almost every ISKCON temple practically. And the reason Jayatirtha was killed was -- that he was having illicit sex with the wife of a follower, Jaggadish also ran off with the wife of a follower, and so on and so forth. And yet the GBC always seems to drag their feet and hesitates to take action in every case, or so it seems, yes you got it.

Harikesh even said -- gurus can wear condoms, and at the time his photo was right there on the LA temple altar. I said to LA temple president Svavasa and his crew at the time, can we get his photo off the altars? Nope, photo has to stay. Condom-pada? So yes, this cover up for Mahanidhi is not a new thing, its what they have done all along in numerous other instances. The list of their cover ups -- its endless really! Of course we also have some people like the Prahlad team who says we "ruined ISKCON" because we exposed all these things. They are part of the cover up crew as well. Unfortunately, that means we have had to expose these things in other forums. And thank God we have exposed these things, or else people would think all these deviations are "what Krishna wants." Nope, its not what He wants. So the good news is that more and more people are accepting our idea, lets worship Srila Prabhupada instead of all this bogus nonsense. ys pd 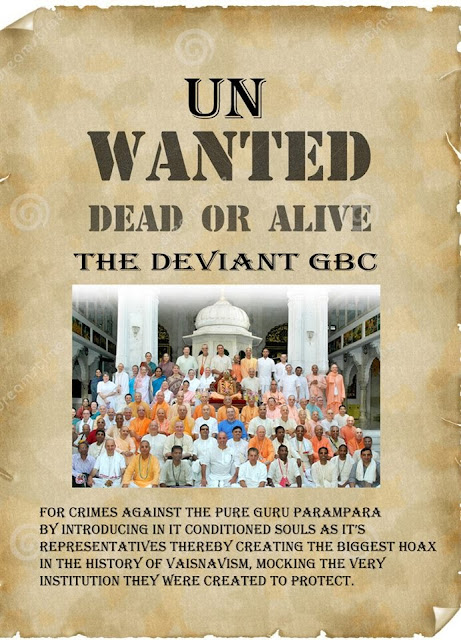