PADA's "apology" to Janardan das / Animal hunting in the name of Krishna?

[PADA: Janardan has responded to this post by saying: anyone who does not agree with their program of promoting the names of animal hunters next to photos of Srila Prabhupada is "a mad man." That means, either Janardan does not know its wrong to advertise the names of animal hunters next to a photo of Srila Prabhupada, or what? We have submitted proof -- in the photo below -- of the Sanat / Mukunda / Prahlad / Janaradan supported site, where Srila Prabhupada's photo is surrounded by names of Illuminati etc. people. ys pd]

PADA: Janardan das wants us to "apologize" for our having bad "vaishnava etiquette." And as we see from his post below, he is supporting the Sanat / Mukunda / Prahlad (UK) "Illuminati" folks. OK, and we have asked these folks the same question for maybe 12 years now, why are they placing the photos of Srila Prabhupada in the middle of their beef eater speakers of "Illuminati" DVDs -- sales business?

* And why are these people advertising folks who promote hunting animals with GUNS right next to a photo of Srila Prabhupada?

* Of course that is when these folks are not promoting the Gaudiya Matha and GBC's molester messiah gurus advocates like Bhakta das?

* Of course that is when they are not promoting the worship of Bob Dylan (Robert Zimmerman?) on the altars next to Krishna?

This is one example of their various sites: http://conspiracy-matrix.co.uk/index.php? 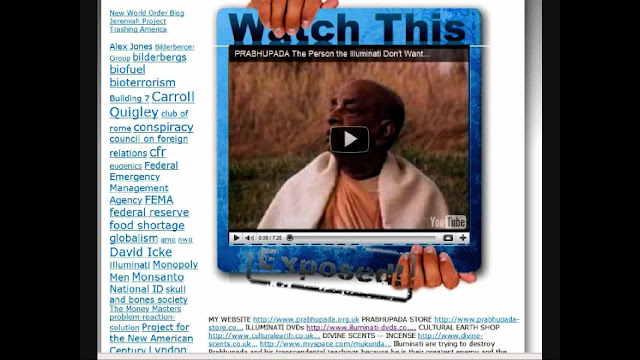 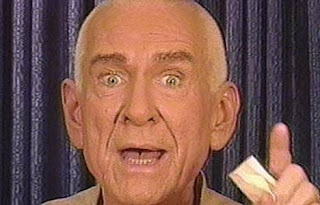 Why are the Sanat / Mukunda / Prahlad folks linking nutty people as being endorsed by Srila Prabhupada?

Why are they exploiting photos of the acharya SRILA PRABHUPADA, to simply make money by selling their beef eater speaker's DVDs? All the devotees we know are absolutely appalled that Srila Prabhupada's photos are being linked to the speakers of these DVDs, as if Srila Prabhupada endorses their speaking. Even the bogus GBC does not use photos of Srila Prabhupada to sell beef eater's DVDs!

Wait! It gets worse, a PADA reader reports that some of the speakers they advertise on their sites are also promoting "hunters rights," i.e. using guns to hunt and kill animals. Some of these folks also have the idea that WW III is coming soon, so you had better hone your survival skills, such as -- squirrel, rabbit and deer hunting. OK, so they are placing the photo of KRISHNA's acharya next to people who are promoting hunting animals with guns, and killing animals in general. 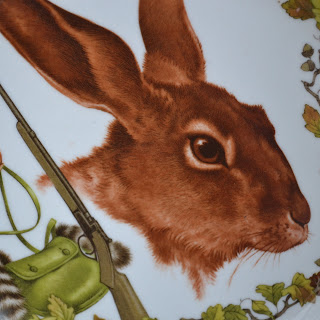 And if we do not apologize for protesting their rabbit hunting in the name of acharyas program, this is "not vaishnava etiquette"? 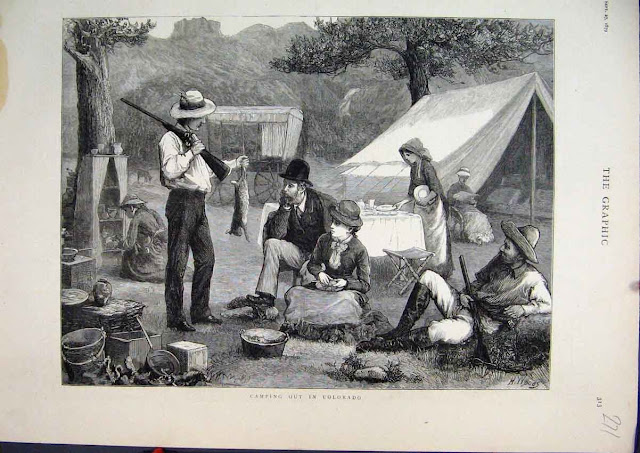 Photo of the acharyas next to promoters of -- animal hunting?

Janardana Das, prabhu, with all due respect, you accuse me of having no life and being obsessed over PADA? I have only been at this for about 5 days now, after my good friend was personally attacked for no good reason. With my efforts and Prahlad Das efforts combined ...

[PADA: Told ya, Janardan is promoting the Sanat / Mukunda / Prahlad beef eater DVD program, and rabbit hunting program, all using the photo of the acharya? This is question one in a series. We will ask more later. Right now they need to explain this point, or else it seems, there is no explanation. ys pd] 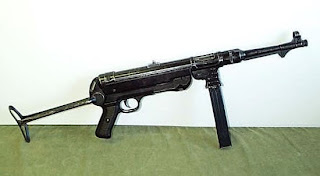