Is Srila Prabhupada A Disciple of the Illumi--nutty? 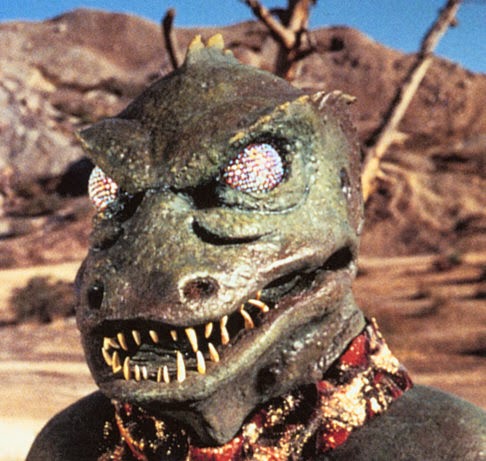 
Thanks prabhu, Prahlad's links? Oh oh, he just sent me all sorts of links to Mukunda's "Illuminati" site, and there we find links such as "Srila Prabhupada predicted Serpentine leaders (The Lizard People) and 911." And if you go to the "conspiracy and Illuminati" sites they link to, you will find various anti-semite programs, "Lizard people from the Draco constellation are running the world" (and ISKCON) etc. etc. etc. And in sum they make it sound like Srila Prabhupada endorsed all these David Icke, Alex Jones etc. people, that Srila Prabhupda followed these Illuminati people, and he agreed with and spoke their ideas. The lizard people is - Srila Prabhupada's idea?

Nope he did not speak about them or agree with this theory.

Of course Prahlad's pals like Bhakta das have been supporting the leaders of the bogus GBC's molester messiahs program, so we should support that deviation, and criticize the very few times rock music played by the ritviks, never mind ISKCON folks play rock music, Hindu Bollywood dancing  music etc. on a regular basis. Hypocrisy. ys pd