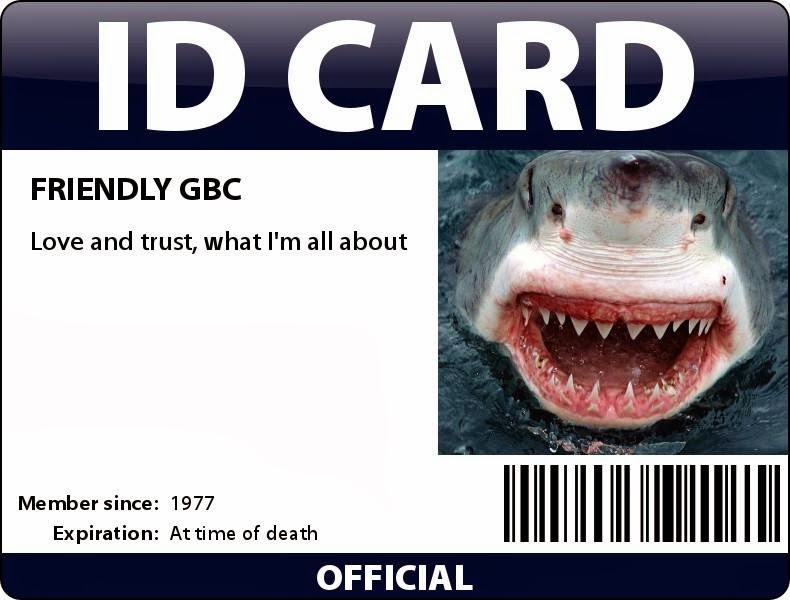 Book Changes - The Inherent Danger in Them

As one of the many "conscientious objectors" against the war on the Absolute Truth as presented by Srila Prabhupada, waged through the constant and unauthorized changes and "corrections" to his books, I want to give my personal view of some reasons I have against such tampering, as well as to add my voice to this side of the issue.

I am bringing up these objections based on my level of comprehension of the topic with an understanding that as one who is fallen, some or even all my points may not be 100% valid. For the portion where I am wrong I want to sincerely apologize to all the affected.

Even though one might be lacking credentials to be taken seriously by the GBC or might not have the full qualification necessary to be able to determine the (un)suitability of those involved, there also is no available proof, to my knowledge, regarding their authoritativeness for the task.

Even though the sastric principles themselves cannot be changed, being eternal and transcendental, the obvious danger is that these unauthorized changes to the books so eloquently presented from the full transcendental platform by Srila Prabhupada, a bona fide acarya, will inevitably result in covering his original presentation by slowly replacing it with mental concepts (of not fully bona fide editors) and perhaps even spiritual misconceptions, turning his teaching into merely another one of the earthly religions he came to correct.

Of course, the revealed sastras speak directly to us as the soul, but because we are still situated in our material bodies (gross and subtle), they are affected in the process as well, and thus we need the (fully) bona fide purports capable of illuminating fully the sastric meaning to harmonize our own emotions with the actual meaning of those revelations.

From the example of Srila Prabhupada as well as from the descriptions about activities of past acaryas available to us we can conclude that the fully spiritually realized can relay the "sastric message as it is" to every conditioned soul, on whichever level of material contamination she may be situated, because they are able to relate to everyone by the power of their complete spiritual realization manifestted in the universality of their presentation of the message.

It can also be observed that those who have not yet reached the full degree of self-realization cannot sincerely relate to all and everyone, being prevented from that by their own remnant material conditioning in the form of not fully developed transcendental qualities like humility, compassion, etc.

To teach one's own disciples attracted to that particular guru by his ability to appeal to them personally, and to teach the whole world by one's presentation of Vedic teachings "as they are" as well as by personal example are two quite different "achievements". One can even be had by one's own effort while the other by the full mercy of one's guru and the grace of God alone. That is why for one bona fide acarya there are many gurus.

We see the subtle material body divided into the conscious and, in the western terminology, the so-called, subconscious levels. On the conscious level one observes a change in the sastric text and can judge for himself the seriousness of it by comparison to an ideal accepted by him combined with his own level of realization.

It is not so obvious on the subconscious level, so one has to be extra cautious regarding this serious issue of changing the presentation, because it is the subconscious level that mostly determines one's abilities and one's situation in life due to the fact, as analyzed in detail in the relevant sections of the Vedas, that it is the very field of action of karma itself, and in the stage of an aspiring Vaisnava one is surely still controlled by it (even for the lifetime) despite its ever decreasing effect.

If the revelations are relayed to us in a non-universal way, obstructed partly by the material conditioning of the author and thus resulting in a mere mental or intellectual concept of an injunction, by our accepting it as the truth a wrong subconscious notion of the injunction will form which will later negatively affect our intuitive comprehension resulting in the inability to, for example, distinguish, as is commonly happening, between the karma yoga and bhakti yoga.

One may subconsciously feel that he has passed beyond the karma-kanda level (due to the practice in his past lifetimes). But it won't come to his conscious awareness until a fully realized acarya presents him with a crystal clear, realized picture of what exactly the karma kanda is and what exactly a higher level is and the difference between them.

A partial presentation in the form of mental concepts will not be able to fully illuminate the subconscious content already there from one's previous life. That is why only works of fully realized acaryas like Srila Prabhupada can change the world's consciousness as a whole.

Only the material body of the indestructible, immeasurable and eternal living entity is subject to destruction; therefore, fight, O descendant of Bharata.

"...The body itself is unimportant. Arjuna was advised to fight and to sacrifice the material body for the cause of religion."

Srila Prabhupada is clearly urging the reader here to fight and (in doing so) to sacrifice the material body (both the gross and subtle) for the higher purpose = the cause of religion = "....going back home, back to Godhead."

These seemingly two injunctions by Srila Prabhupada cannot be taken here, in this context, as two separate, independent orders. It is evident that they form one single meaning, and that is "....to fight in order to sacrifice the (material) body for the cause of religion....! " This gives a clear fulfillment to the transcendental revelation that "....the material body is the only "part" of the jiva which is subject to destruction (at any single moment of it's life) whereas the jiva itself, as a soul, lives on eternally...."

In other words, the order is to consciously and intentionally "get rid of" one's material body by such a sacrificial fight, otherwise the fight as sacrifice becomes meaningless.

Every single moment during such a fight for religious (transcendental) cause, a part of that material body is inevitably being sacrificed in the fire of that fight, whatever form the fight may, at that particular moment, be taking. That is why Srila Prabhupada is putting the stress onto the expression "to fight in order to sacrifice the body for the cause/purpose of religion", so that we must adopt such an attitude not only outwardly on the mental = conscious, level but develop it mainly inwardly = on the subconscious level and to make it part of our own experience by a constant reflection on such an injunction and a constant practice of it. Because, as revealed, it is on the so-called subconscious level where our life experiences are stored up.

By a constant reflection on such an injunction and its constant practice one is "conditioning" the subtler part of his subtle body = the subconscious level, up to that time not aware of that fact, to form an actual realization = experience, that "to sacrifice one's material body is the only way to succeed in this effort.

No doubt, of course, all this "....has to be performed as a sacrifice for Visnu...." = in the mood of bhakti. But it is the best way of engaging in devotional service as stated by Lord Krsna Himself and elaborated by Srila Prabhupada:

"Thus I have explained to you knowledge still more confidential. "Deliberate on this fully, and then do what you wish to do." (Bg 18.63)

"The material body of the indestructible, immeasurable and eternal living entity is sure to come to an end; therefore, fight, O descendant of Bharata.

"...The body itself is unimportant. Arjuna was advised to fight and not sacrifice the cause of religion for material, bodily considerations. "

On the other hand the changed version, in twisting the clear wording of Srila Prabhupada's explanation around, by using the word "sacrifice" as part of the negative form is giving it the meaning of a mere "neglect". By using the word 'sacrifice' in the negative form of "not to sacrifice" = "not to neglect" is giving it a "second fiddle" role whereby the dominant role of the sacrifice as the indispensable religious tool is in fact, by that, being omitted, resulting in a bewildered notion on the subconscious level regarding what is being ordered here. Because by constant reflection on such a twisted "injunction" of " not to neglect a religious cause" (with just a vague idea in the mind of an aspiring devotee as to what that cause might actually be) for some material considerations (left to his own speculation as to their nature) the subconscious notion of a clear order of the necessity of the "fight to sacrifice one's material body" may not form.

It is the underlying mood or feeling of a statement one gets from it that becomes part of the basis of the subconscious awareness as to what to do with such information.

By saying "....to fight and not to sacrifice...." the intended single output of the meaning of the sentence "to destroy the material body" is not obvious.

This is to me an example of the difference between the presentation of the transcendental knowledge by a fully realized acarya like Srila Prabhupada and an intellectual interpretation of it.

The religion of Bhagavad-gita is dead serious = a life and death situation. It is not about pussyfooting around an issue. No! It is about sacrificing = destroying, one's material body without achieving which one cannot reach the spiritual one. To try to have it both ways is a very dangerous proposition.