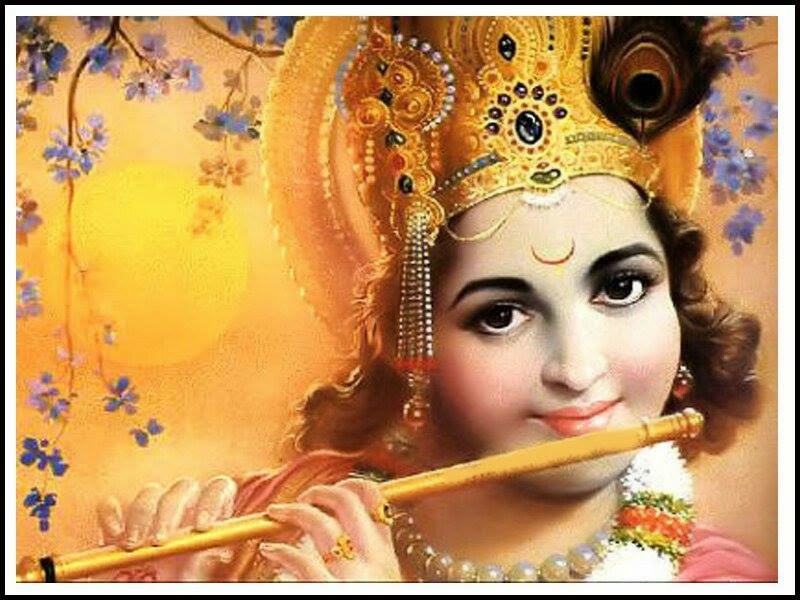 [PADA: Jayate! Whether it is in Sunnyvale California, Seattle Washington, Vancouver Canada, Montreal Canada, China, Slovakia, and the many Prabhupada centers in India, and so on, we keep getting more and more people involved in the exclusive worship of Srila Prabhupada. Our process is growing for sure.

PADA has also got an entire new group of Bengali folks into reading our sites and materials, and they want us to help them understand these issues. I sent them the poison tapes and many other documents. Meanwhile, the CHAKRA site started by Tamal and Vipramukhya to counter PADA seems to be going nowhere since 2013. And the ONEISKCON site of Danavir has simply disappeared. In sum, our idea is moving ahead and the GBC's bogus guru's idea is dwindling. Its just a question of time. ys pd]


Our most everything Bhaktivedanta Lives In Sound Society would like to invite you to come and open up with us the most wonderful ecstatic and awesome temple under the name HARE KRSNA ASRAMA for Srila Prabhupada in the world in the heart of Europe, in Slovakia, perhaps the most important country on the surface of the world, in a transcendental village called Vinodol or as we call it Bhaktivinodol.

We have a nice facility here with a bit of land and 15 minutes to the nearby town Nitra, where people are impatiently awaiting our sankirtan comando. We want to be happy, ecstatic and with Srila Prabhupada. We already have one center in Canada, Montreal, where the devotees are doing regular Love feasts, classes, book distribution, harinam and we want to start a similar thingy now in Europe.

We definetely do not aspire to take over the world, but we derive lots of transcendental bliss from doing these simple and yet totally awesome activites Srila Prabhupada taught us through his vani such as maybe you have heard of this before something called HARE KRSNA MANTRA chanting for Krsna, the Supreme Personality of Godhead and hearing about Him from the transcendental and most cooling lips to our kali yuga burnt our hearts of Srila Prabhupada, the acarya head of the world and we want to share and associate with other devotees and soon to be devotees who might be into this too.

The opening will take place on the 7th of March, but we are also going to celebrate Gaura Purnima on the 5th, so you are equally invited to come and stay with us on either or both of these occasions. Stay with us, chant with us, wake up with us, mangala aratik with us and let's do some harinam and let's take prasadam and let's read CC or Bhagavatam and let's get together and glorify Srila Prabhupada again! Please let us know if you would like to come, call Makhancora Prabhu: