[PADA: Sorry, I do not know the names of the Bombay ISKCON leaders, if anyone knows please sent us a list.

This is good. Maybe these little fish will "rat out" and expose the big fish who are behind all this, ok like some of the GBC leaders?] 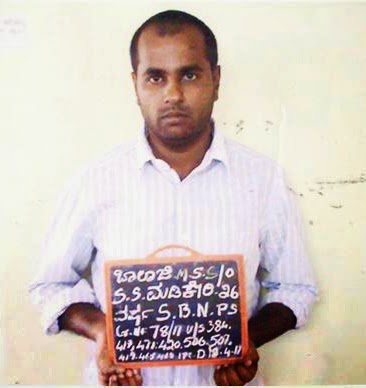 It may be recalled that on April 17th 2009 City civil court had given a permanent injunction against ISKCON Mumbai stating that it should not interfere in ISKCON Bangalore’s affairs. ISKCON Mumbai had gone on appeal to the Honorable High court against this verdict of the Trial court. The appeal was being heard by a divisional bench headed by Hon. Justice K L Manjunath. On 10th July 2009 a mystery packet was received by Hon. Justice KL Manjunath and Hon. Justice C R Kumaraswamy.

While so recusing suo moto contempt of court was initiated against President, Secretary of ISKCON Bangalore and four lawyers. Later on the Honorable High Court acquitted the President and two lawyers from the contempt proceedings.One, Mr. Balaji Subash in April 2011 had tried to extort money from ISKCON Bangalore and a complaint was filed against him by ISKCON Bangalore. He was later arrested by the police and jailed for 45 days. Subsequently Central Investigation Department (CID) Karnataka has taken up the investigation of this case and has filed a charge sheet against Balaji Subash under sections 384, 417, 465, 468,471 r/w 34 section of the IPC and section 66(A)of IT Act 2000

Investigations further revealed that Varada Krishna Das of ISKCON Mumbai abetted to the crime committed by Balaji Subash by instigating him into criminal acts. The CID has also filed charge sheet against Varada Krishna Dasa under sections 384, 417,465,468,471, 120(B) of IPC and section 66(a) of IT Act 2000

vide crime no 78 of 2011. During the course of investigation it was revealed that Varada Krishna dasa was actively in touch with Balaji Subhash and that he had offered him huge amounts of money if he succeeded in maligning ISKCON Bangalore. Both Balaji Subhash and Varada Krishna Dasa are now on bail and have been given specific instructions by courts to co-operate with the investigations. The matter is pending before 1st ACMM court Bangalore.

He also admits that he handed over the pictures to ISKCON Mumbai. The email further reveals that the entire conspiracy was arranged by combined plan of Doyaram Dasa, Bhima Dasa (Secretary ) and Varada Krishna of ISKCON Mumbai. ISKCON Mumbai through various unscrupulous means has been making all efforts to malign ISKCON Bangalore. Evidence now strongly points out that the mystery packet containing photographs of the Judge were indeed handy work of ISKCON Mumbai and its leaders in association with Balaji Subhash.

Citing these emails and charge sheet filed by CID secretary of ISKCON Bangalore had filed a petition to initiate criminal contempt of court against ISKCON Mumbai, Balaji Subhash and others. Advocate General of Karnataka in his order has also given permission to initiate contempt proceedings against Balaji Subhash, Dayarama Dasa and Varada Krishna Dasa.

On Wednesday 12th November 2014, the matter came up for hearing before the Honorable High Court and it has issued notice to ISKCON Mumbai, Dayarama Dasa, Varada Krishna Dasa, Bhima Dasa and Balaji Subhash. 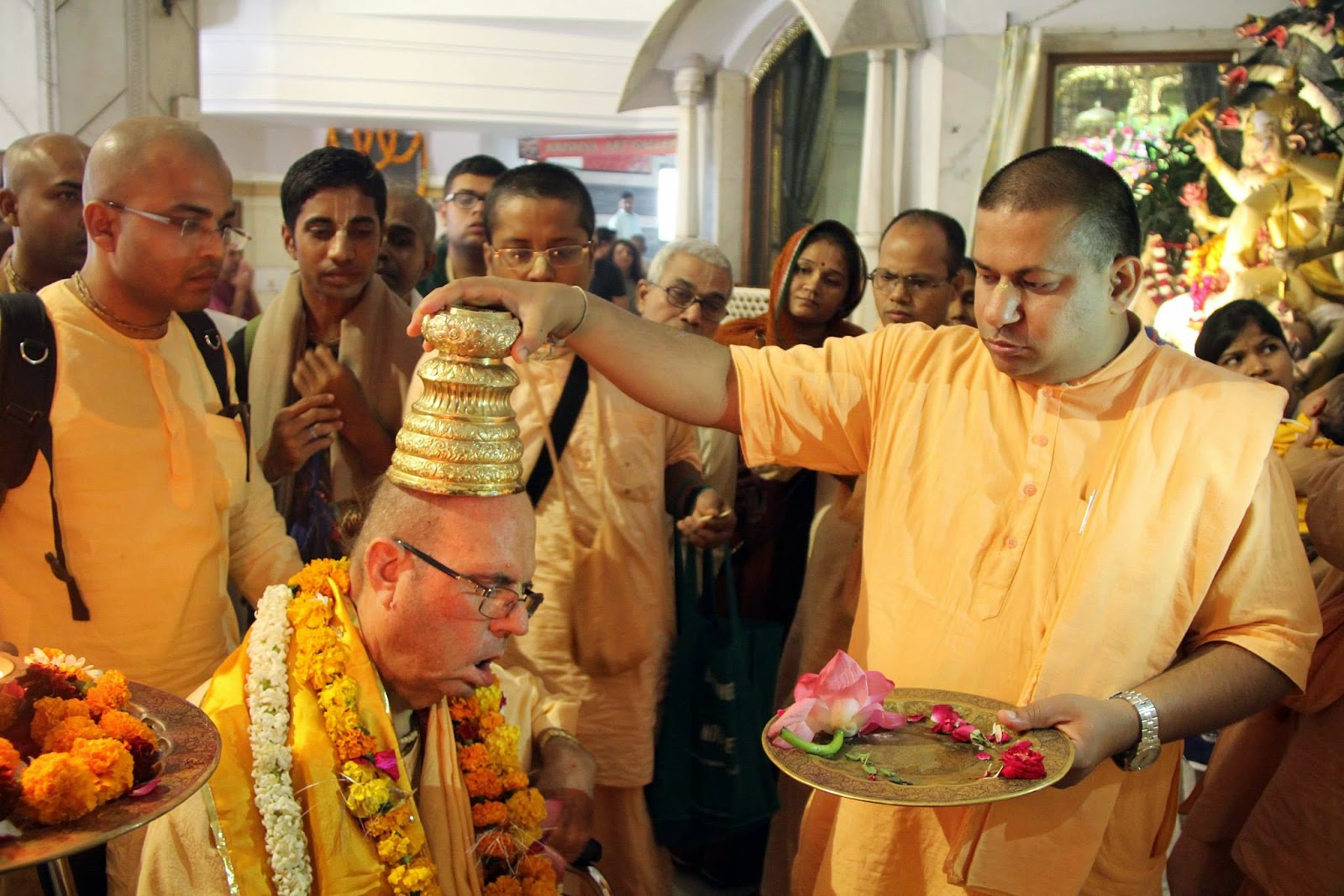 The GBC itself agreed in 1998 that Jayapataka is not even chanting his rounds, what to speak of being qualified to be a guru : "1998 GBC resolution: GBC encourages Jayapataka Swami to chant on his beads. We also note he (Jayapataka Swami) has made positive efforts to improve the visible chanting of his japa and attendance at the morning program and encourage him to continue with this." Wow! Guy does not even chant, and he is the messiah of the jagat?] 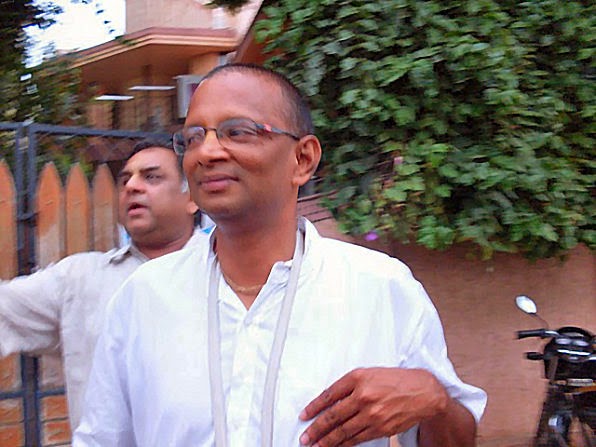