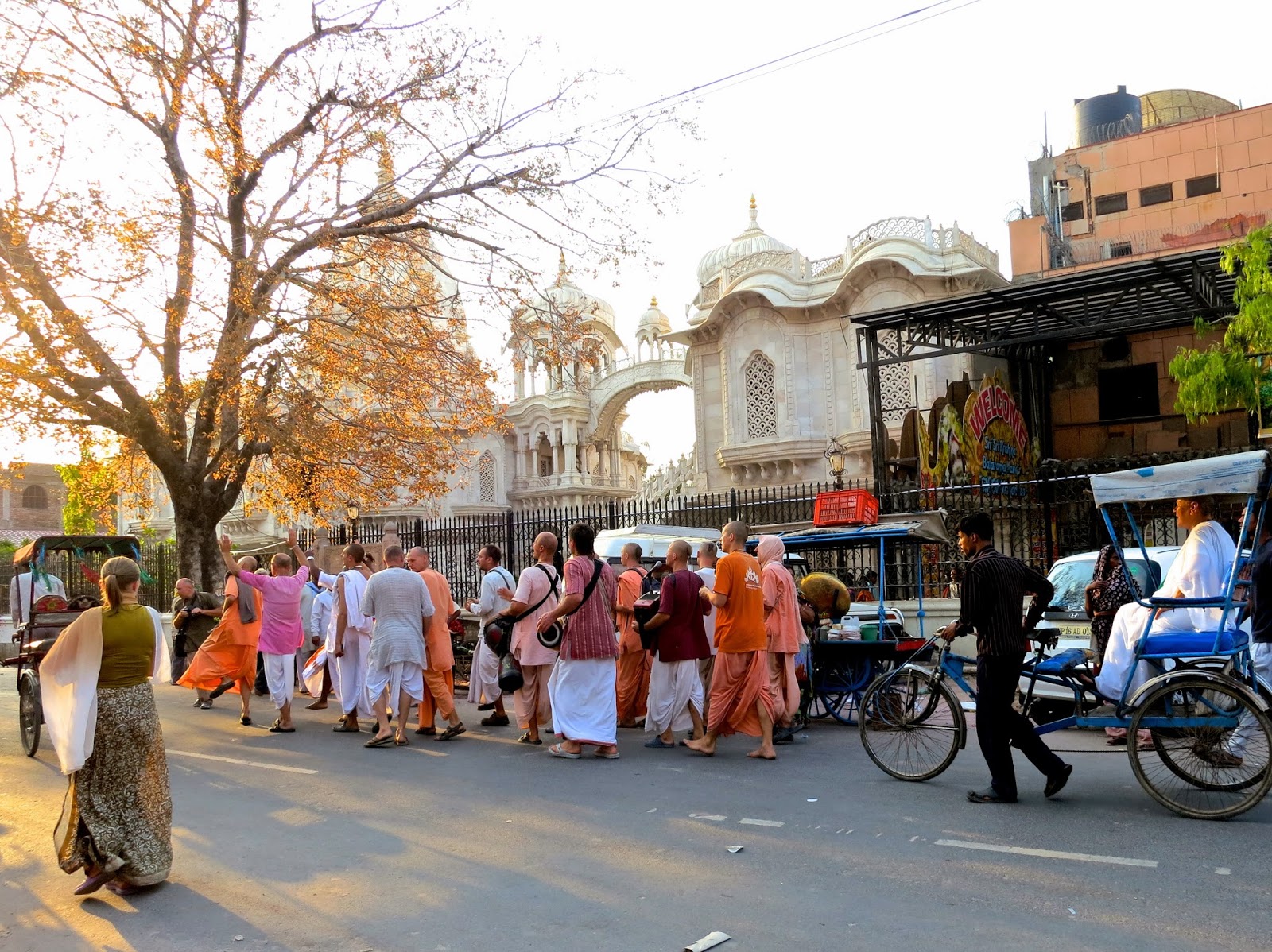 [PADA: Yep! The ordinary USA citizens and media seem to be well aware of the mass exodus, giant mental break downs of the GBC's leaders, various scams and scandals, schisms and resulting downright empty ISKCON temples. When the book "Monkey On A Stick" came out, one GBC told me he brought the book to a GBC meeting. He wanted to alarm the other leaders how badly the movement was looking in the public eye.

And this is still going on all the time up to today, the GBC makes a big lawsuit in India which results in their getting busted for fraud and contempt of court -- duly published in all the India newspapers. They even paid apparently $20 million dollars for this lawsuit -- so they could give the movement an even worse name, using the movement's own money to give it another black eye in the public. Yep, it only cost ISKCON $20 million dollars to make them look like a pack of crooks. Again!

Then we have some so-called Prabhupadanugas who make public web sites against us, taking the fight with us into the general public eye, so they can make the movement look more foolish than it already looks. How did you guess, they quote GBC cheer leaders like Hari Sauri, Bhakta das, and anti-ritviks like Rocana, and they even quote a site that says the Krishnas are demons, and they post that to the general public. Then these folks wonder why the movement looks foolish -- to the public? Duh! Yep the best way to fix the bad publicity is to promote the people who caused the bad publicity!

The only good news is that we are at least gaining some sane and sincere folks here and there, its just that we could use a little help instead in constant counter measures. The other really good news is that we just have to keep going and depend on Krishna, its all in His hands in the final analysis. Just do your job and do not be attached to the results, that's all there is to it, except we are encouraged, we get nice results all the time -- people thank us on a regular basis since 1978 for giving them Srila Prabhupada as their acharya. ys pd]
Posted by krishna1008 at 9:18 PM