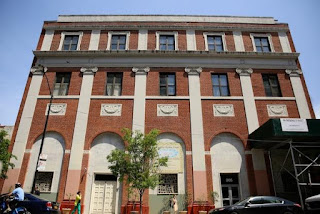 Apparently Hamsa Rupa, Kadamba Kana swami (disciple of Jayadvaita) and Jayadvaita swami (Jay Israel) have moved into the Brooklyn temple to "take over the management." And this is allegedly because "many people in New York city like Jayadvaita swami."

A devotee wrote to tell me that means, the only qualification for being their messiah is apparently, that person is not having illicit sex with goats, tigers, giraffes, elephants and dogs? And is this even legal?

Is this what we find in the legal incorporation papers of ISKCON, that the society will be preaching to little children that God is a giant debauchee -- because His successors, who are supposedly "identical to Him in quality," are also generally debauchees? And if the guru is IDENTICAL to GOD in quality, and some of His guru successors are pedophiles, that would make God also a pedophile? And some folks in New York city "approve of this preaching"?

And this is what we have told some devotees who are currently putting together a legal action against ISKCON in a foreign land. Yes, their eventual plan is to place criminal fraud charges on the local guru and his temple workers. First of all, current corrupt ISKCON has been teaching little children since 1978 that God's gurus / messiahs / successors are often debauchees who are indeed "engaged in illicit sex with men, women and children" -- and this is corrupting the morals of minors.

Ooops! That God's successors are often debauchees, was never taught by Krishna and Srila Prabhupada? And Jayadvaita's program says that these illicit sex messiahs can absorb sins -- like Jesus. And then when their gurus get sick, or fall into illicit sex etc. we have to pray to help them due to their "taking too many sins." OK, so how did debauchees become equals to LORD JESUS and they could absorb sins like Jesus -- in the first place?

All of this violates the ISKCON corporation papers which states -- they are supposed to be following the teachings of Krishna. However, Krishna does not state that His successors are often debauchees, or that even any single one of His successors are debauchees, anywhere. OK this is called illegal fraud, and in addition its corrupting the morals of minors to teach children that God's successors are often deviants. Boo hoo! When a person who can absorb sins like Jesus is caught poking his followers, we have to pray to God to save these "Jesus-like saints" from acting sinfully? Why would God save a pile of ersatz Jesus?

Yes, we told the devotees in that foreign land, this issue should be taken to their national charity commission, the local mayor's office, the local police, the national child welfare department, education department etc. of their country, and other agencies for review. Its illegal fraud.

Anyway this is good news. We said that the GBC is making a stand, that their idea that debauchees and pedophiles are found in God's guru succession (parampara) is the foundation pillar of their process. And they have just re-certified that we have been correct to state that. I am always glad when someone re-certifies our statements, thanks for that!

Some of my Alachua friends said that means hopefully JAS will stay in New York and not visit them anymore. Well maybe, but doesn't Alachua ISKCON also teach little children there -- that God is having debauchees and pedophiles as "links" in a parampara of His messiahs and guru successors? And worse, that these types of deviants formed the first wave that voted in the current wave. Or what? ys pd


How many lawyers does it take to save
known child abusers? 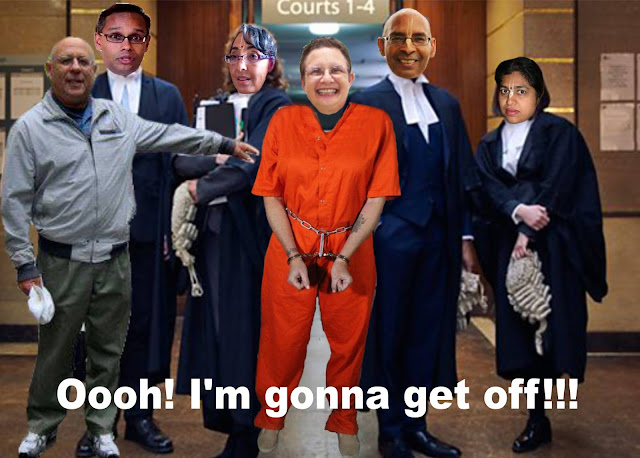