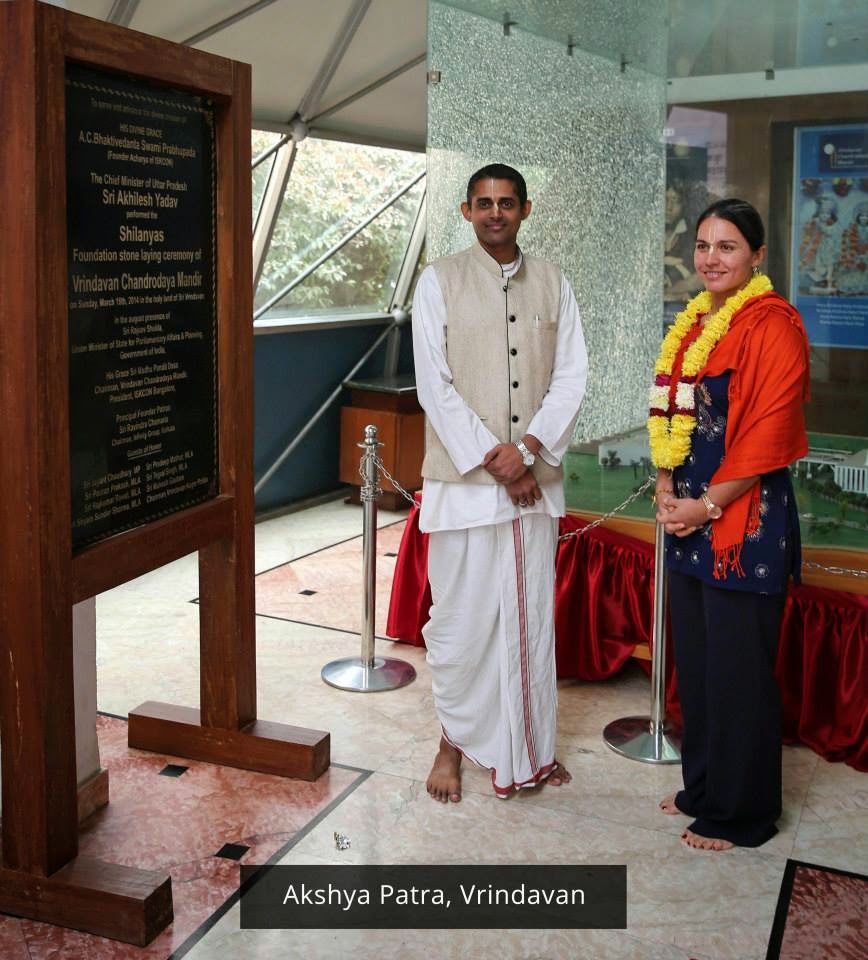 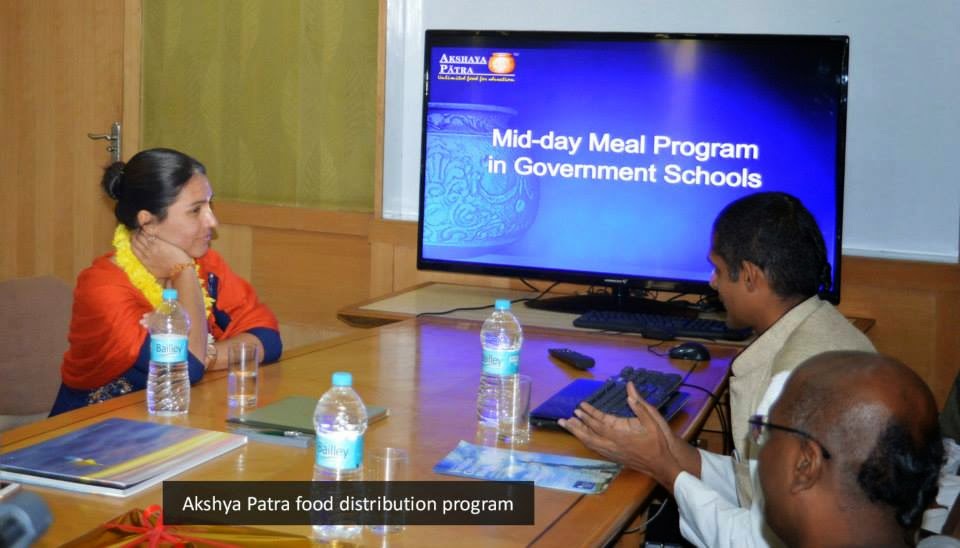 Srila Bhaktisiddhanta Prabhupada was traveling trough Orissa with his disciples On one day as he was coming back from Saksi Gopal's temple, some people on the way asked for alms from the married men who accompanied Srila Prabhupada, but none of them gave anything. Srila Prabhupada, in seeing this, stopped, sat down and started to talk about the duties of married men. During his chat he said:

"If married men think: 'I must not give any of my money, which I consider reserved for Krishna, to the poor and deprived", then they are really showing symptoms of wretchedness, cruelty and lack of compassion for others. They should not consider that giving charity to the poor is a fruitful activity. This kind of mentality shall make their hearts hard and they will suffer of greed. As a result of this they shall not want to spend their money, not even on the devotional service to the Supreme Lord, which is the ultimate goal in life. This will invite offenses in the service. To save ourselves of this kind of deceit and sinful concept, Sri Gaurasundara used to give money and things like that to the poor people during His pastimes as a married man. The money we have, we have only gotten by the Lord's grace, if we give some of it to the mendicant poor people, then it is not a waste of money, rather it is its correct use. Serving prasadam to others is the necessary duty of every married Vaishnava. Even if these people have turned to poor by karma or their destiny, even so, they are still a part of the Lord's family. Therefore it is definitively the solemn duty of every honest married man to help them".