Future of GBC gurus not bright

“These rogues are the most dangerous elements in human society. Because there is no religious government, they escape punishment by the law of the state. They cannot, however, escape the law of the Supreme, who has clearly declared in the Bhagavad-gita that envious demons in the garb of religious propagandists shall be thrown into the darkest regions of hell (Bg. 16.19-20). Sri Isopanisad confirms that these pseudo religionists are heading toward the most obnoxious place in the universe after the completion of their spiritual master business, which they conduct simply for sense gratification.” 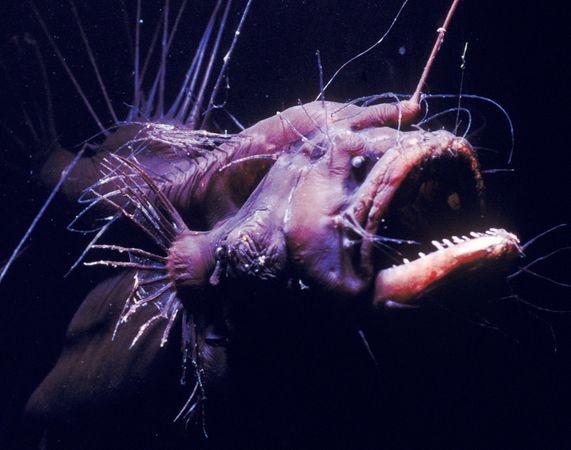