TAMOHARA DASA: Dear Mahesh Prabhu et al; Obeisances, All Glories to Srila Prabhupada. Thanks for writing, I always liked your article, though not always agreeing with them. I am a simple devotee, dont know much. All I know is related to notions of loyalty to Srila Prabhupada and team spirit. Kindly consider this simple but profound sentence; No two persons are ever exacty alike. For example Srila Bhakitsiddhanta Saraswati ordered 64 rounds, whereas Srila Praphupad preferred sankirtana, evidence shown below;

"All my disciples will take the legacy. If you want, you can also take it. Sacrifice everything. I, one, may soon pass away. But they are hundreds, and this movement will increase. It is not that I give an order, 'Here is the next leader.' Anyone who follows the previous leadership is the leader.... All of my disciples are leaders, as much as they follow purely. If you want to follow, you can also lead. But you don't want to follow. Leader means one who is a first class disciple. Evam param parapraptam. One who is following is perfect." (Srila Prabhupada, Back to Godhead magazine, Vol. 13, No. 1-2)

[PADA: This is exactly what we said in 1978, there was no appointment of 11 gurus. Nor was Gaura Govinda Maharaja appointed as a guru as Tamohara and his fellow GGM followers claimed. The legacy was supposed to go to all the disciples, not just 11. Yet the GBC and their allies like Gaura Govinda Maharaja began to claim that 11 GBC gurus had been appointed, ... over and above all the other 5,000 disciples. So the GBC and GGM formed a sort of -- "corporate guru franchise business" -- an elitist society wherein ISKCON had the 11 original anointed and appointed acharyas, kings, rulers, messiahs, gurus, etc, and then there was the rest of us, the 5,000, and we were the non-appointed serfdom permanent life-time low-class peons. And Gaura Govinda Maharaja supported that system and the leaders of that system like Tamal.

And the the 11 self-appointed gurus (backed by GGM) began to create a policy of banning, beating and even assassinating the rest of the 5,000, and the temples became empty thereby. Tamohara has never explained why he and GGM supported this elite corporate guru franchise / appointment idea.

Rather, it was folks like us at PADA (risking life and limb by opposing folks like GGM) who were the ones among the original persons to promote the QUOTE ABOVE that "all the disciples will take the legacy." This was part of the 1977 conversations that had been suppressed by the GBC and their supporters like GGM. So this is very clear, there was no appointment of gurus, the legacy was for all the disciples. Yet the Tamohara / GBC / GGM globalist corporate elite CABAL, that Tamohara always complains about, SUPPORTED BY GGM, they hi-jacked ISKCON and made a corporate guru franchise business out of the society. And those of us who were quoting the citation from Srila Prabhupada given above WERE BEING BEATEN AND SHOT, by the corporate guru process which GGM was promoting. Amazing, Tamohara is saying he is against the elite corporatists, but then he supports the number one ally of the elite corporate guru system, namely GGM. And now Sri Mukunda has hitched his wagon to this parade of fools. ys pd 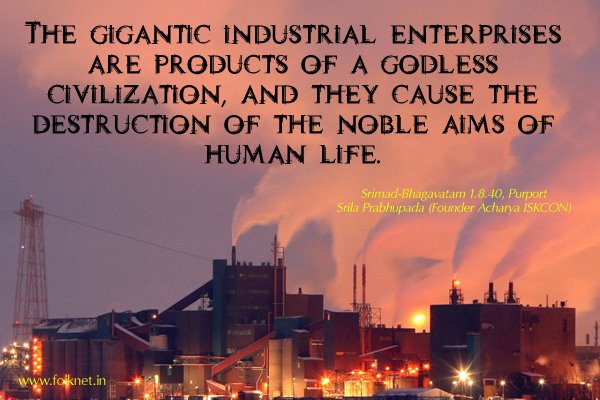