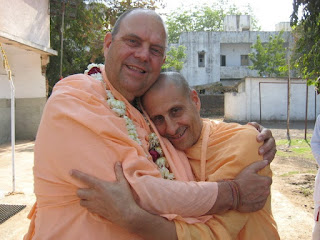 SPECIAL KIRTAN FOR THE HEALTH OF

He is currently hospitalized in Chennai. HH Radhanath Swami is recovering and is resting a few months as strongly insisted by doctors. Srila Prabhupada would sometimes ask his disciples to pray for his recovery from disease so he could finish his spiritual master’s mission.

Let us come together and offer our sincere prayers for the quick recovery of these two dearest disciples of Srila Prabhupada so they can continue their glorious service to all the suffering souls! 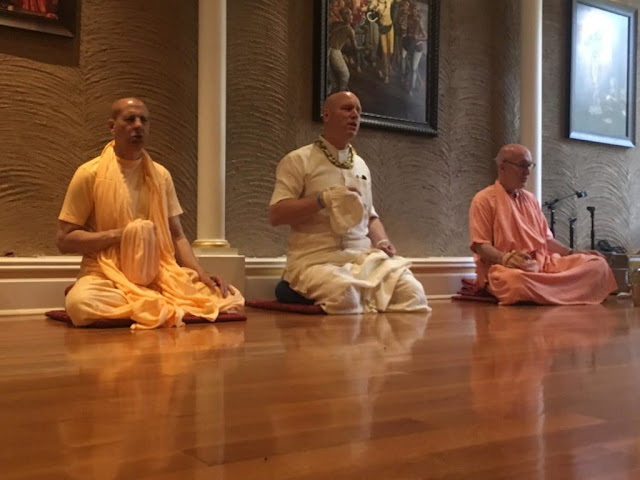 Don't forget to pray for the good health of child abuse program leaders like Dhanurdar too?

And when a lot of these gurus were getting sick, falling down and dying premature, did "praying to Krishna" save many of them? It does not look that way? Most of them just fell by the wayside anyway?

Srila Prabhupada said that guru imitators are never forgiven by the Lord or any agents of the Lord. Praying for them does no good? Did I forget to mention that some Bhakti Vikas swami program associates are complaining that Radhanath swami rarely mentions Krishna or Srila Prabhupada in his talks, and he sounds like a new age psycho-babbler? How did this person become the messiah of the Jagat? Yes Krishna we are praying -- make our counterfeit money real. And Krishna is supposed to answer these prayers? ys pd]
Posted by krishna1008 at 3:53 PM