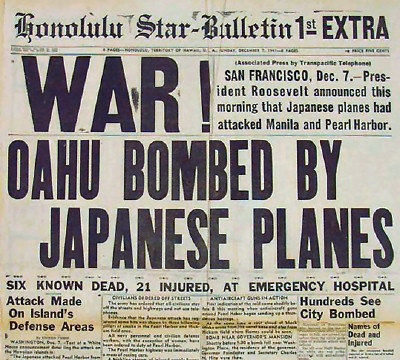 The same politics, same Nixon, same Dixon, same Hitler. It is called punah punas carvita-carvananam (Srimad-Bhagavatam 7.5.30), chewing the chewed. Things which have already been chewed and thrown away, another person is crying, "Let me see if there's any juice." But you have already chewed. What juice you find there? Punah punas carvita-carvananam (Srimad-Bhagavatam 7.5.30), again and again, same politics, same new leader, same he's a rascal. Just like Nixon advertises in news, "America now requires Nixon."

So America accepted him and now America doesn't want him. Again another Nixon will come. This is going on, punah punah, again and again, chewing the chewed. The people are not disgusted but we have tasted all these rascals ..... The newspaper is glorification of this mundane world. You have to transfer your consciousness to understand the glorification of the Supreme. This is transcendental literature. So people have got the tendency to read, but they're glorifying this rascal, mundane rascals.

Srimad-Bhagavatam 5.12.13, Purport: Sri Caitanya Mahaprabhu has strictly prohibited His devotees to talk about worldly matters. Gramya-varta na kahibe: (Sri Caitanya-caritamrta Antya-lila 6.236) one should not indulge in talking unnecessarily about news of the material world. One should not waste time in this way. This is a very important feature in the life of a devotee. A devotee has no other ambition than to serve Krsna, the Supreme Personality of Godhead.

This Krsna consciousness movement was started to engage people twenty-four hours daily in the service of the Lord and in His glorification. The students in this institution engage in the cultivation of Krsna consciousness from five in the morning to ten at night. They actually have no opportunity to waste their time unnecessarily by discussing politics, sociology and current events. These will go their own way. A devotee is concerned only with serving Krsna positively and seriously.

Srila Prabhupada Lecture on Srimad-Bhagavatam 6.1.64-65 -- Vrndavana, September 1, 1975: Don't read newspaper. Don't read any other book," because it is full of gramya-katha, gramyaih. So to avoid it as far as possible. There is no need. What is the news of a gramya-katha newspaper? The same thing repeated. "Here there is flood, where there is train disaster, where there is accident, and political, and one politician is giving speech, another politician is giving speech." These are the gramya things. So we should save ourselves. Gramyair manoramaih. These externally very attractive news, we should avoid it completely. We shall simply talk of Krsna.

Srila Prabhupada Lecture on Srimad Bhagavatam 2.3.17 -- Los Angeles, June 12, 1972: Atyaharah prayasah, prajalpa...prajalpa means talking nonsense. This is the nature of the living entity in conditioned state. Just like as soon as the crows, they gather together, caw caw caw caw...(Laughter) The frogs...Any living entity, as soon as they will gather, they will talk all nonsense. Don't do that. We have got great assembly, we have got facility for mixing, but if you take advantage of this assembly and talk all nonsense—what is politics, what is this, what is that… That is called prajalpa.

Srimad-Bhagavatam 1.5.10: Those words which do not describe the glories of the Lord, who alone can sanctify the atmosphere of the whole universe, are considered by saintly persons to be like unto a place of pilgrimage for crows. Since the all-perfect persons are inhabitants of the transcendental abode, they do not derive any pleasure there.

Srimad Bhagavatam 2.3.20, Purport: Therefore the messages of Bhagavad-gita and Srimad-Bhagavatam should be preached all over the world very loudly. That is the duty of a pure devotee who has actually heard about them from the perfect sources. Many want to speak something to others, but because they are not trained to speak on the subject matter of Vedic wisdom they are all speaking nonsense, and people are receiving them with no sense.

There are hundreds and thousands of sources for distributing mundane news of the world, and people of the world are also receiving it. Similarly, the people of the world should be taught to hear the transcendental topics of the Lord, and the devotee of the Lord must speak loudly so that they can hear. The frogs loudly croak, with the result that they invite the snakes to eat them. The human tongue is especially given for chanting the Vedic hymns and not for croaking like frogs. The word asati used in this verse is also significant. Asati means a woman who has become a prostitute. A prostitute has no reputation for good womanly qualities. Similarly, the tongue, which is given to the human being for chanting the Vedic hymns, will be considered a prostitute when engaged in chanting some mundane nonsense.

Srimad-Bhagavatam 5.12.13, Purport: One should not indulge in talking unnecessarily about news of the material world. One should not waste time in
this way. This is a very important feature in the life of a devotee. A devotee has no other ambition than to serve Krsna, the Supreme Personality of Godhead. 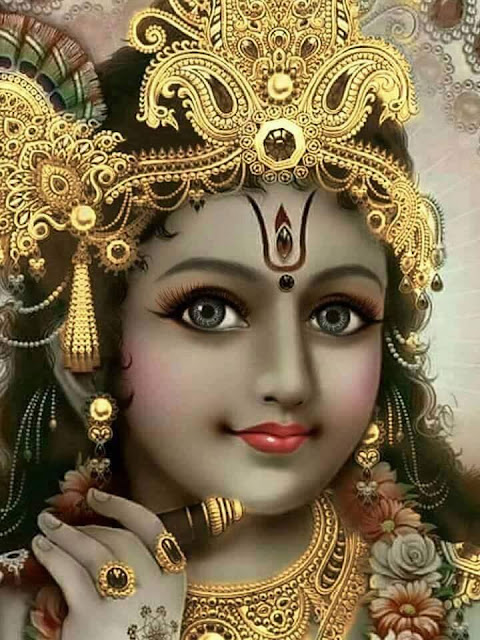