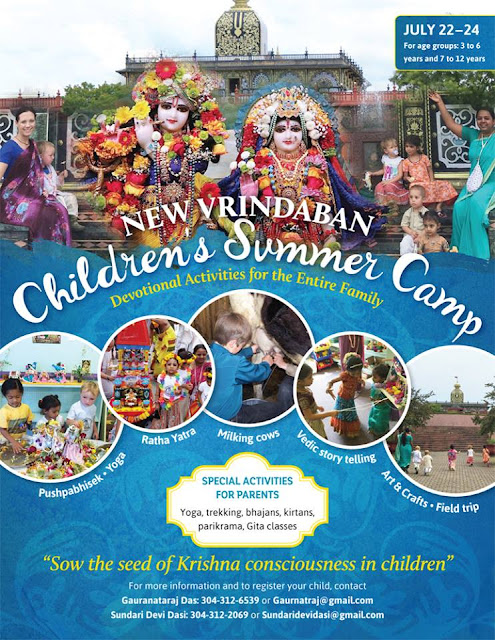 PADA: Why has there been almost no programs for kids all this time? And many ex-kulis are telling PADA as long as the Bhavananda regime is still given a big post in Mayapura, they will never participate in the religion. What about the kids -- we already have had -- like them? What is being done to facilitate these folks?