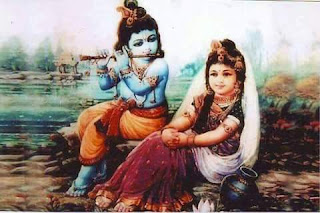 [PADA: This is amazing, the GBC thinks the ACTUAL acharya is their hired hand servant, whereas people who are prone to watching pornography are being selected by them as their version of acharyas!

The good news is, we won this court case and at least got some rights to publish original books. Amazing, the acharya is their hired hand worker? Good job ISKCON Truth for publishing this and informing the vaishnavas. Of course for the GBC to say their pornography swamis are Krishna's successors means, they think even Krishna is foolish because His successors are foolish. That means they are not even reading the books of the acharya. ys pd]
Posted by krishna1008 at 5:57 AM