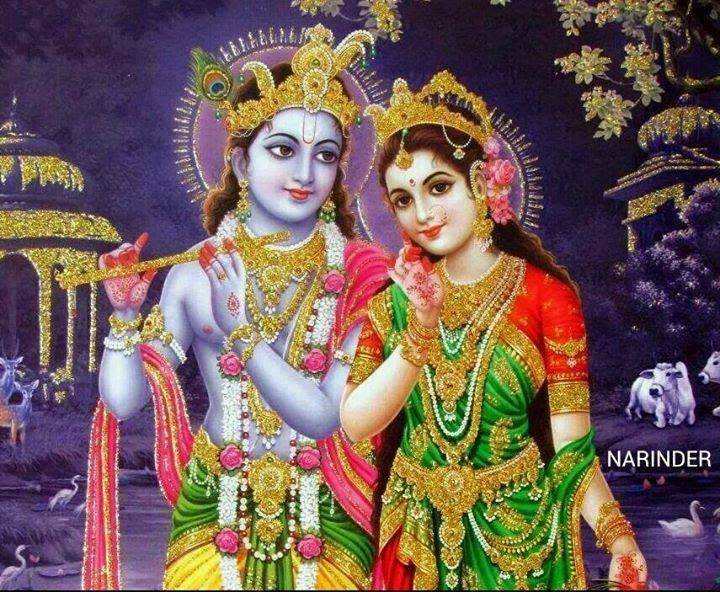 PADA editor has talked to a few "senior devotees" in the past few weeks about all sorts of history, including the "poison issue." And we seem to be making more progress with these folks over time, albeit a day late and a dollar short. One of them started out by saying, "Its not possible that Srila Prabhupada could have been poisoned -- because I would have known about something like this." Really?

I pointed out that so many unpleasant things have been going on in and around ISKCON -- over the years -- and that he did not seem to "know about" or comment upon these events very much -- in all this time -- because he apparently did not know these things were going on? "I did not know." OK but did you know about the bogus gurus, and subsequent banning, beating, abuse, book changes and other issues? Weren't these problems also poisoning ISKCON, and you failed to speak up or help us counteract these deviations? Could it be that the November 1977 poison tapes issue also slipped past you?

And why didn't we hear about your protest about all this way back in the day? How come only a couple of us were making public protests like me and Sulochana, and isn't that the MAIN reason our lives were in danger, because we were not getting back up from you guys -- "the silent majority"? Or did you know and remain silent?

Sorry, the silent majority caused Sulochana to die by not coming to his assistance. Its worse than that really, many of the "silent majority" criticized us dissenters for "offending great devotees like Tamal Krishna," and they hoped we would fail and the satus quo 11 appointed gurus would win.

Anyway, we went through the November 1977 "poison tape" materials with him in detail and he finally said, "OK its possible." That is progress. It was evident to me early on that he had not bothered to even study the issue and listen to the tapes in detail. He is for sure thinking about it all now, I can sort of tell when someone's brain wheels are starting to spin real fast. So lets see how this person progresses.

Another senior devotee has been -- for me at least -- like talking to a ghost for the past many years. Our talking to him just went in one ear and out the other. He would just start talking about maybe events in 1973 whenever we met, and he just seemed to to have a blank look whenever I discussed the post-1977 events up to the present.

He has had a serious health crisis recently, and maybe that's made him start to think that he should figure more of these things out now, because he may not have that much time left to think about this later. Who knows. All of a sudden he came out and began asking all kinds of great questions about all kinds of things, including the poison issue.

Again, good progress was made. So it seems to us at PADA that more and more of our God brothers and sisters are starting to realize that a lot of what we have been saying is correct, although they may not have appreciated our vitriolic presentations, heh heh heh. Well our presentation was a little rough because we were trying to wake them up. Sheesh!

Another devotee was discussing with us about how so many devotees over the years could not deal with all these issues because it was so depressing, and now its even more depressing for them due to the fact they lost everything since ISKCON is basically a basket case. OK, well all we can do now is try to pick up the few remaining pieces and move forward. At least now we know what went wrong, and maybe this is part of the eventually fix.

And I further said to him, it seems to me a lot of original ISKCON devotees fell down, if not into illicit sex, then worse things like wife swapping, drugs and sometimes crimes etc. and they suffered in so many other ways from apparently un-related causes. Basically, their idea of "hiding out" and "not fighting to avoid suffering" -- seems to not have worked anyway?

In the end -- many of them had major fall downs, major health problems, and a good number have died already. So they wanted to avoid one problem and it seems to have caused another set of problems, including that their Church has become almost un-inhabitable for most of them and their children etc.

All the bad publicity and problems of ISKCON affected all the members of ISKCON, even those who thought they had escaped the whole problem. No one really escaped from these results. Is this not unlike the instruction of the Gita, that if we sit under a tree to try to avoid the battle, the battle will affect us anyway and it will suck us into its effects despite our attempts at avoidance?

So this devotee agreed more or less, that there has been a lot of avoidance and denial and this has created its own set of problems instead of solving anything. I said right, just because a person's head is stuck in the sand when the tiger appears, this does not mean that person's rear end -- which is still left sticking up in the air -- will not get chewed up? Heh heh heh.

I also had a discussion with another person about our friends like Prahlad and  HKC Jaipur and how they are always attacking all the other Prabhupada devotees while promoting Radhanath's groupies like Bhakta das, Hari Sauri etc. and this devotee said "these guys are worse than New Vrndavana because at least they were honest to directly promote Bhaktipada, these HKC guys are promoting the New Vrndavana agenda cloaked as a Prabhupada agenda."

I said -- "To me its doubtful there will be more big Prabhupada festivals there, because they seem to have burnt their bridges with a lot of the Prabhupada devotees."

These folks also joined the GBC and said all of this liberation of documents is a deviation because taxi driving money was used to fund and publish these documents. And they were equally infuriated when Bangalore said we need to establish Srila Prabhupada as the acharya in court, ooops, just like Tamal was infuriated over all these same things. Whatever Tamal says, they say immediately thereafter!

I said further that these folks are identical to the GBC because they are infuriated that me and Sulochana liberated all sorts of other Prabhupada documents, and that is why they say today that our sites should be shut down, i.e. they STILL want all these documents to remain hidden, just like the GBC has been doing. They are with them. So I was discussing with him how some "reformers" are actually the same old boss disguised as the new boss.

Another person was saying to me that there seems to be a major lack of concern for other people, due to an impersonal atmosphere, which he said, comes from the top leaders and filters down. I basically said, a society is judged by the way it treats is children, women, elders, cows and etc.

So if a society lacks love, trust and care for its members, and its main priority is buying big mansions and new Mercedes for their lawyers, then it does not matter if there are official kirtanas here and there once in awhile, although that is nice, because people want to see more i.e. a functioning and caring society -- before they will be attracted. A dysfunctioning society is simply not attractive, just like the run down and dirty gas station is not full of customers, rather the customers will go to the clean and nice gas station.

Societies that are mainly interested in funding lawyers are not only un-attractive, they are turning people away in droves. And that is why in 1988 Lokanath swami wrote that the temples have become like empty ghost towns. He wrote, where have all the people gone, there is almost no one left?

Anyway, the point is, this is all good because before we can fix the problem, we need to know what the problem is, and more and more people are "getting it" as to what these issues are, and all this is being discussed more over time. Goody. The original Christians were also partying people, and this is mentioned in the book of Corinthians, that the first wave of Christians were behaving more fallen and worse than the regular people, so it looks like we have had the same history as them.