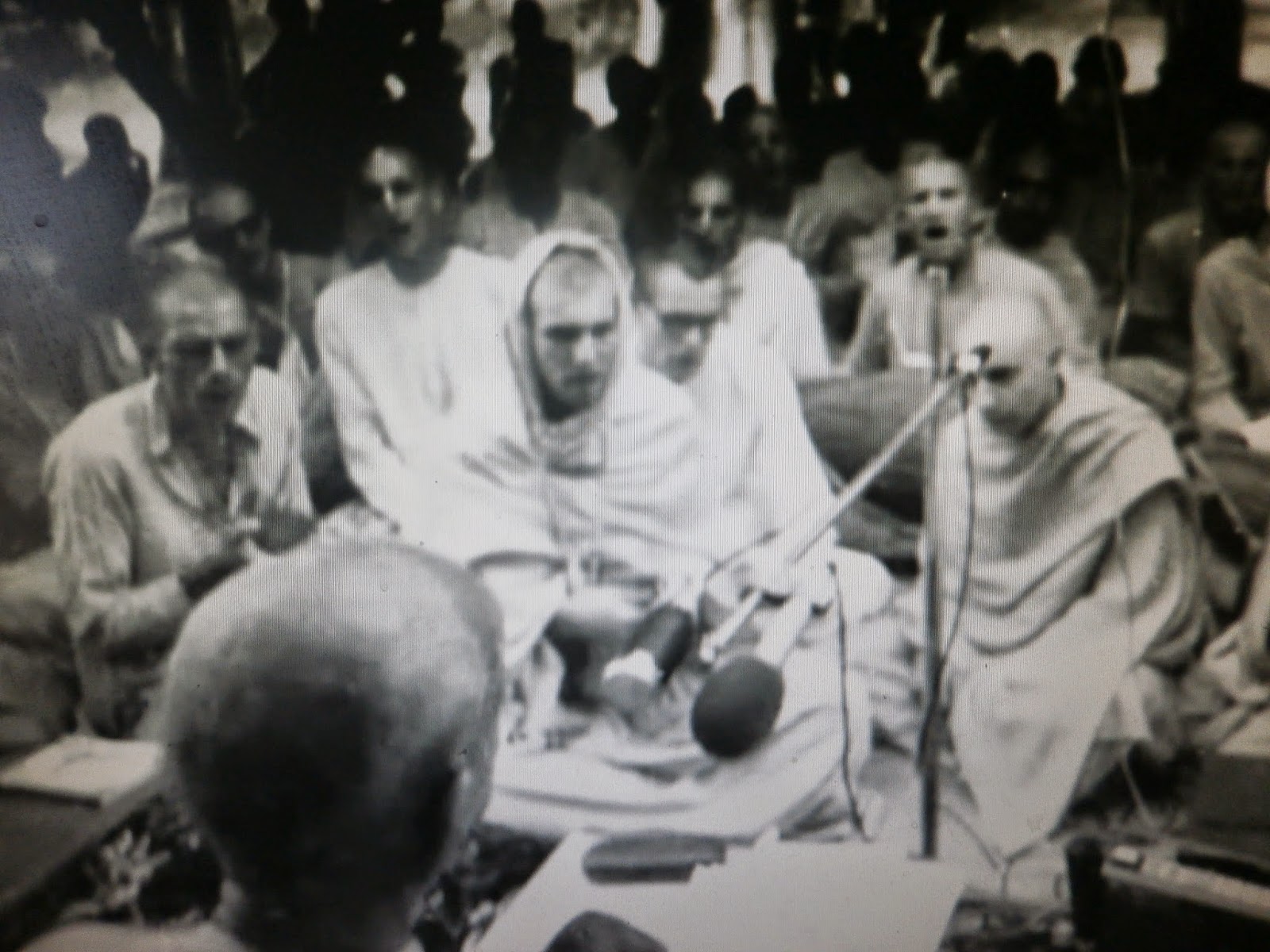 [PADA: Big India government plan to provide food for the poor -- except ooops -- not much is actually reaching the poor? According to this report anyway, much of the grain stock is sitting around rotting and is not being used at all. Yes, its not going to be so easy to turn around all the ingrained corrupt programs and policies over there -- despite some optimistic "reformers." It seems the good ole' British style of top heavy (if not nearly paralyzed) bureaucracy and endless "red tape" is still prevailing.

We see a pattern here, where idealistic reformers seem to think things can be reformed quickly and easily, just like in ISKCON the 1986 "50 man committee" reformers thought they could fix the whole ISKCON mess at one Mayapura meeting, ooops, not so fast Bunkey! PADA was right! We said the reform of ISKCON may take a few generations, ok the good news is -- its at least started -- but its going slowly over years, decades, its just not going to reform by a few cheese-cake meetings with the leaders in the short term.

India's reform progress may not move so quickly either, at least that is the way its looking at present. In order to make a quick reform, you'd need to get out the power buzz saw and just start whacking out the corruption and fast, but this rarely seems to happen in corrupt political venues, or among corrupt "religious leaders." Corruption seems to have a built in self-preservation mechanism that keeps it going onward. ys pd]
Posted by krishna1008 at 9:53 PM