A Fire in the Matha

In November of 1935, Srila Prabhupada visited Srila Bhaktisiddhanta at Radhakunda in Vrindavana. At this time, he had some confidential discussion with his spiritual master. Srila Bhaktisiddhanta was concerned about how his disciples were (already) fighting over who would occupy which rooms in the big new temple in Baghbazar, Calcutta.

Srila Bhaktisiddhanta told Srila Prabhupada: “Agun jvable—there will be fire.” The fire he was speaking about was the fire of party conflict, a fire that could spoil the whole Gaudiya Matha. Srila Bhaktisiddhanta said, “When we were living in a rented house, if we could collect two hundred or three hundred rupees we were living very nicely at Ultadanga. We were happier then. But since we have been given this marble palace in Baghbazar, there is friction between our men. Who will occupy this room? Who will occupy that room? Who will be the proprietor of this room? Everyone is planning in different ways. It would be better to take the marble from the walls and secure money. If I could do this and print books, that would be better.”

Srila Bhaktisiddhanta then said to Srila Prabhupada. “I had a desire to print some books. If you ever get money, print books.” After 1936 the Baghbazar temple was taken over by Sridhara Maharaja, Professor Sannyal, and Madhava Maharaja, and they conjoined to establish Ananta Vasudeva as the acharya there.

[PADA: Same thing really is what happened also in ISKCON. The leaders started fighting over who would be the "rising moon," who would get this asset or that asset, who would get this zone or that zone, and they did exactly what the Gaudiya Matha deviants did, they illegally declared that they are acharyas.

And then they removed almost all of the disciples of the acharyas and "AGUN JVABLE" -- they started a fire of devastation in the math that has basically burnt ISKCON to toast. Srila Prabhupada said, "Gaudiya Matha, finished." So this is what happens when people are self-interested, and they want to become worshiped as good as God, this burns down the house.

After the house has been burnt to toast, there is not much left for anyone else. The photos below illustrates the results of burning down the house, and in the same way there is basically almost nothing left for the poor citizens of ISKCON either. Srila Prabhupada said these Gaudiya Matha guru people are "severe offenders" for making this bogus guru program, and seeing the results makes it clear they are not pleasing Krishna, because they made His temples into devastated if not empty ghost towns, just like these photos illustrate. ys pd] 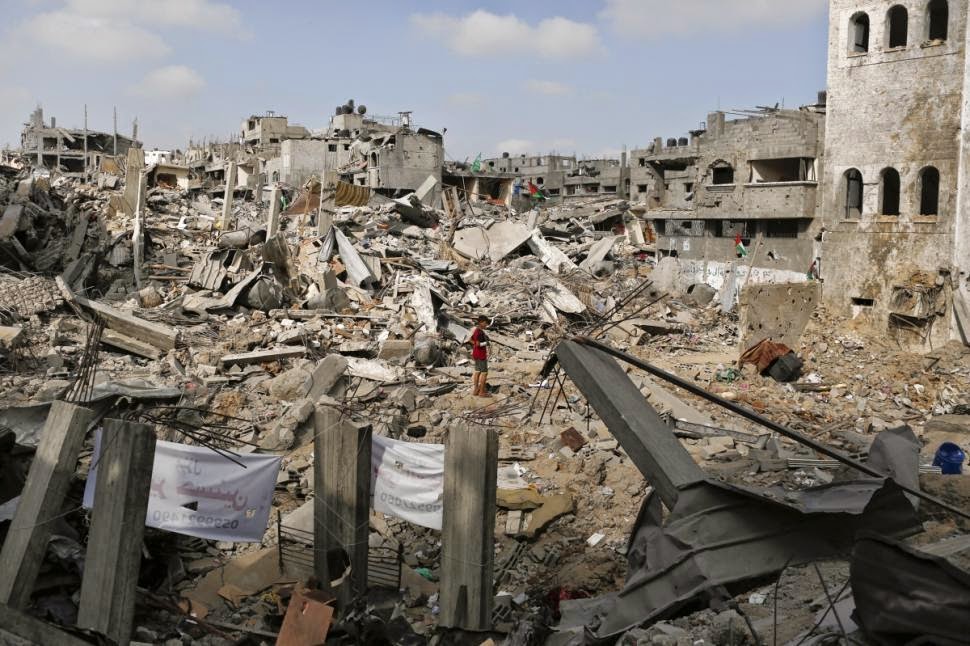 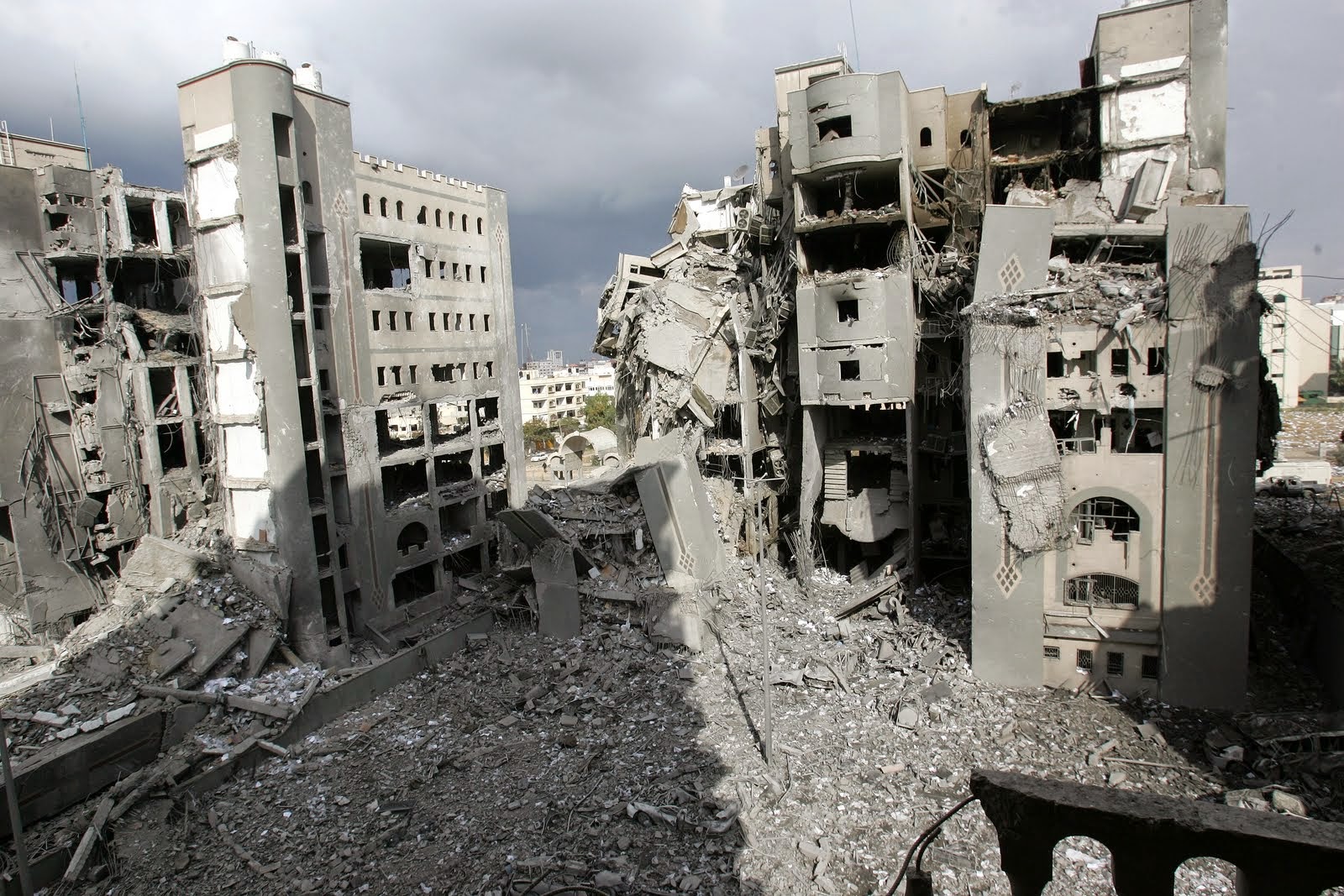 Results of: A fire in the matha?