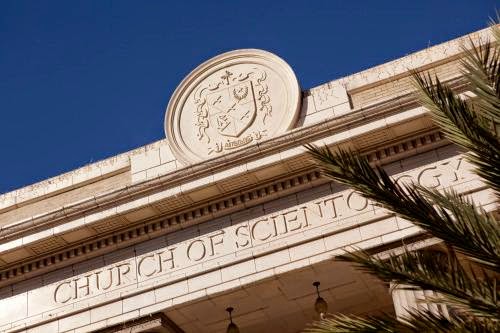 *** A religion founded by a science-fiction writer with a fondness for yachting caps, Scientology may be recognized as a legitimate religion by our government, but by anyone else who watches HBO’s documentary Going Clear: Scientology and the Prison of Belief, it seems more like a cartoon of mendacity.

Former members tell stories of forced labor, removing children from their parents, compelling adherents to part with large sums of money only to be repaid with the revelation that our Earth is a “prison planet” overseen by the all-powerful galatic overlord Xenu, who sounds like a foe Jack Kirby might have dreamed up to battle the Fantastic Four. None of this makes Scientology sound like the most welcoming of religions, does it?

Yet this frequently jaw-dropping documentary by director Alex Gibney, drawn largely from the book of the same name by Lawrence Wright, demonstrates vividly how a cult can spread among people searching for something greater in their lives, some advantage over others, some grand answer. ***
Posted by krishna1008 at 4:52 PM