Before the year ends, I must write and ask for an apology from all sincere devotees of the Lord for any offense I may have ever committed, and particularly those special sincere souls who were directly initiated by Srila Prabhupada.

Some weeks ago, in a quite upset moment I posted the following, something which I did not intended to come out in the way the words were rendered:

"It might possibly take all Srila Prabhupada's diksha initiated disciples to have left their bodies before the young can be trusted for their capacity and ability to render sincere service."

After meditating on how that was stated, I have realized how that was certainly not the correct way to express what I was feeling. I would like to share with you that it has been frustrating at times to do what I consider my service, going back years and much history involved, often with much opposition or lack of support from devotees of the older generation. And that's all I was trying to express in a moment of frustration.

Thinking it more deeply, I can also see that such type of difficulties and frustration were more than likely the case for many Srila Prabhupada disciples themselves and all the difficulties they have experienced in the past in various circumstances, and others as well who have come and gone in the Vaishnava communities — the difficulties in doing their service due to seemingly external causes.

If I have offended anyone by the way I expressed myself, I ask you for your forgiveness and I can only hope for your blessings, for that is the only way I can continue to try to serve, however possible.

[PADA: Yes, good idea, those of us who want to see Srila Prabhupada established as the acharya should all be working together con-jointly, whether first, second or the up and coming third generation. Actually now there is a third generation, and we need to leave them with enough information so that they will be able to figure out what Srila Prabhupada intended and ordered.

For example, the Bangalore devotees read Srila Prabhupada's documents (such as -- the July 9th letter, the will, the 1977 conversations, the letters, the appointment tape, the DOM, the poison tapes etc.) that we began posting on our harekrsna.org web site starting in the mid 1990s. They eventually accepted these documents as the actual understanding Srila Prabhupada gave us.

And then these documents were submitted by them into the Supreme Courts of Delhi, so that the devotees worldwide, the India courts, and the mass of public could understand the actual orders.That is what we should all be doing con-jointly, collating these important documents and making sure they are available for us and future generations, and if we can, -- pressing these documents into courts so they will be made as the actual directive documents of ISKCON -- as our affiliates are doing in Delhi now.

Getting these hidden documents out there was the first step in having people understand the actual orders, and more and more folks are getting a grasp on this as time goes on. Hopefully, the courts will also agree with these documents and these orders will be established as the rule of law for ISKCON. Of course, just having these documents submitted was a huge step forward for us, win or lose, its now all on official Supreme Court record.

And aside from that, we all agree on the need to make sure future generations can get original books, which is another project we wanted as well. All of us should work on these efforts con-jointly and save these important matters for the future folks.

As for us personally, we evidently were protected by Krishna in getting all this info out over the years. Some of my own friends thought I'd be dead after bringing out the poison tapes for example, they said I'd be dead in 24 hours, and that is because, not enough of us have been forwarding these materials -- making the few who were forwarding these materials in danger. I am also glad you said that getting these poison tapes out there was very important in clearing up some of these issues, you are right.

So if everyone is forwarding these materials, it will not be so easily suppressed as it has been since 1977. This will help many others if we all give them these materials for their benefit. I am very glad to see your work on getting the original books out, bravo! Yes, we should be working together and not at cross purposes, thus all of these documents, whether the books and all the other info, should be made widely available since, none of us will be here forever so there should be a record of Srila Prabhupada's materials for future generations to benefit. Lets move forward in 2015. ys pd] 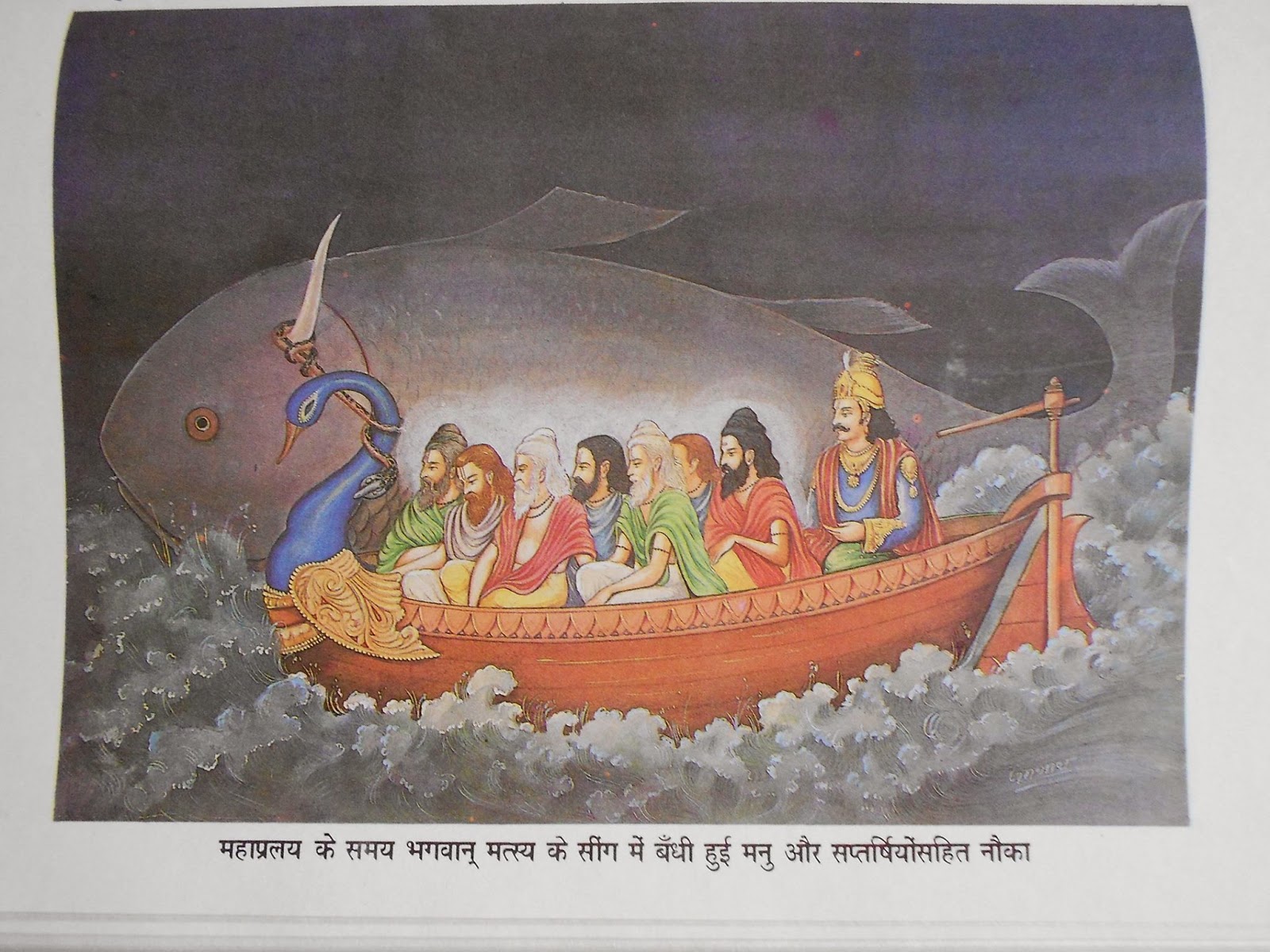 [PADA: Saving the Vedas for future generations, thanks Bhakta Peter for this art, astonishing! ys pd]