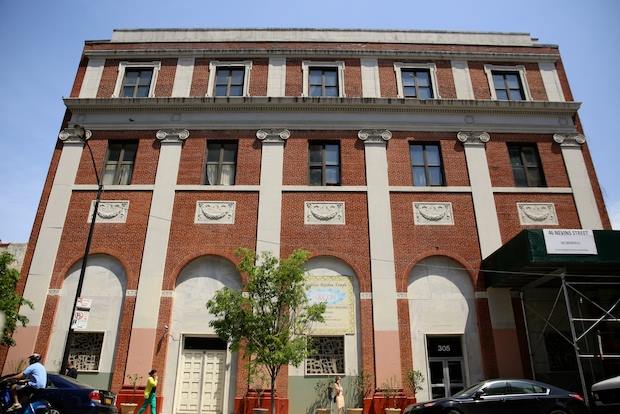 PADA: Sorry prabhu, that some of you folks in Chicago read my blog and discovered that your "guru" there is being involved in apparently hi-jacking Krishna's Brooklyn ISKCON temple. This begs the question, how can the GBC say Romapada is (A) a crook and (B) the messiah of the jagat? Doesn't this mean the GBC are essentially saying messiahs are also crooks, and so its ok to promote crooks as messiahs?

OK right, not actually Krishna's Brooklyn ISKCON temple, its in the name of another charity. No, I am not sure what the official explanation is, but the GBC has been at loggerheads with Romapada's crew for years now.

Naturally, some new disciples of Romapada would want to know why their guru is being called basically a thief and a crook by some of the GBC, at the same time, other GBC say he is the sum total of the demigods, and he initiated them? So they are having a crisis of faith. This crisis of faith has happened in thousands of examples, where thousands of disciples of a GBC guru found out later that their guru was mis-behaving and so on and so forth.

Sorry to report this but there have been many examples of where GBC gurus are involved in "investigations" for wrong doing, while at the same time they are openly being promoted as de facto messiahs who can absorb sins like Jesus. We have tried to protest and correct this issue for years, but it just keeps going on like this. We recommend people worship Srila Prabhupada and not these hokey guru wanna be folks. Please read other articles on this blog to try to catch up to speed on the Brooklyn imbroglio. I also hate to have to say this but, there never seems to be any good explanation why the GBC simultaneously condemns a person and promotes him as their current messiah, except, they are knowingly cheating people? Is there any better reason for this behavior? ys pd 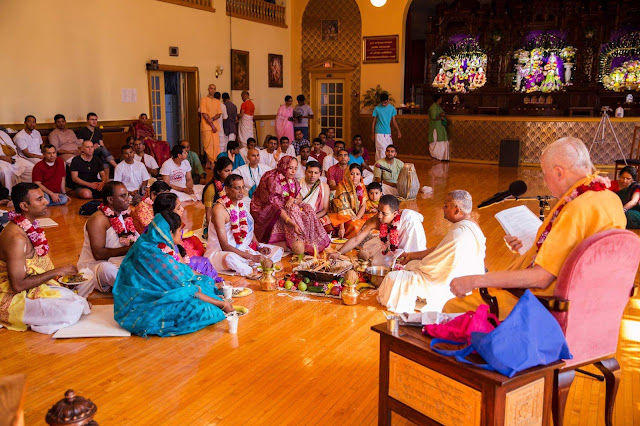