[PADA: Right! Why does Kailash Chandra live in Moab Utah, which is 100 percent run by the Christians (the ritviks)? And why doesn't he and his living guru pals like Rocana start an actual preaching process to so we can see how it works in practice? Because -- their system does not work in practice?]

PADA: OK so Kailash is proposing that people worship no one at all as the current acharya? He (and his disciples like Rocana / Torben / Ajit Krishna etc.) all say the ritviks are bogus for worshiping Srila Prabhupada as the current acharya, we need to worship someone else (a so-called living body) as the acharya. Who is this mystery missing link acharya? They never tell us. Bluffers.

They never tell us who we should all worship now? But then neither does Jayadvaita, he says we need to find "the living guru" but then he never tells us who that is? Or worse, JAS says you can only select a guru from his illicit sex acharyas process.

I think that they are making a society that eats bhogha? Why do they want people to eat bhogha, which Srila Prabhupada says, means they cannot be liberated? Kailash helped the GBC write a paper "proving" that Srila Prabhupada can no longer accept disciples (or bhogha offerings) -- so he wants people to offer these items to -- no one?

Kailash says we should go back to square one, well, that is going back to square one! Kailash follows the real siddhanta, and therefore, he has no temples, no devotees, no bhogha offerings, no training programs, etc.? How is that the real process? Kailash is saying exactly what Tamal and the evil GBC says, Srila Prabhupada is no longer the acharya. He says the people he repeats are all evil, then he  becomes their sock puppet, and he says what Tamal and his clan says. Why is Kailash saying the GBC is evil, then he repeats what Tamal says? ys pd 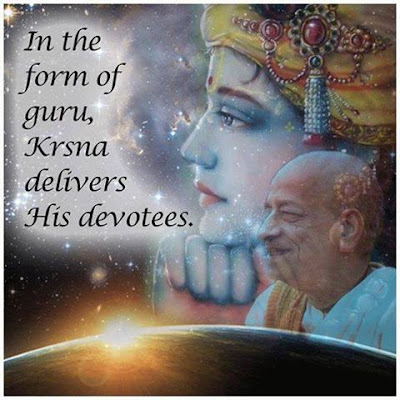