PADA: Many good things are happening here at the Sunnyvale Prabhupadanuga temple. For example, the "camp for kids" program has been teaching children how to chant Vaishnava prayers and play musical instruments. There is a nice ladies bhajan group. There are more and more kids here, and this is the program Srila Prabhupada wanted, to educate the children on the Vaishnava process.

Also: original books are being distributed and sold from from this temple.

There are some people who say that PADA is fanatical about supporting Bangalore, well maybe yes and maybe no, but what we are interested in seeing is -- the Vaishnava process going forward, and they are the ones doing that more than any other independent group at present. They helped get this Sunnyvale temple going, when no one else either would or could.

Unfortunately, some of our PADA friends say they had to take initiation from a GBC guru recently in a foreign land, so that they could then do the cooking and poojari work. So unless the so-called Prabhupadanugas are making these types of temples and worship programs, we are not going to make a whole lot of progress at least in the short term, and some people will continue to take shelter of the false messiahs project for the time being. Of course even ISKCON is starting to become "soft ritvik" as some of the fanatics are complaining about, which means our process is infiltering in to ISKCON. 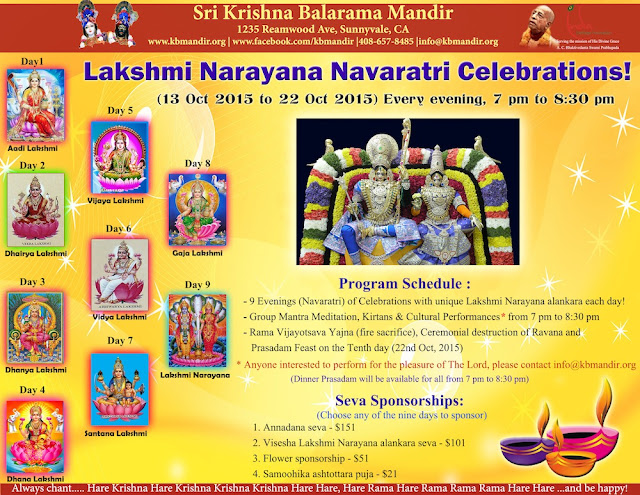 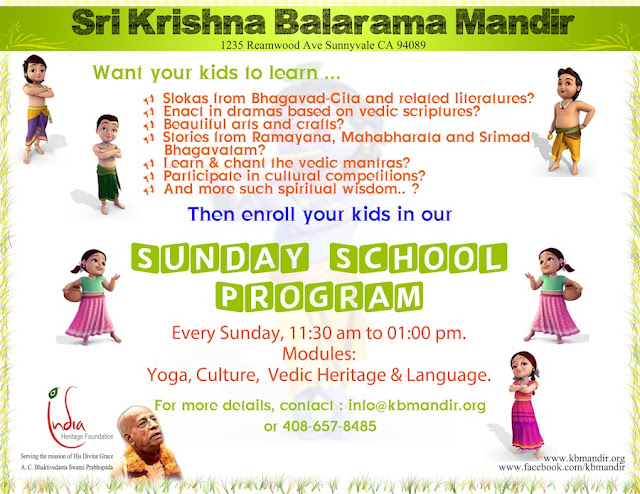