"All the disciples worked in agreement; but just after his disappearance, they disagreed. One party strictly followed the instructions of Bhaktisiddhānta Sarasvatī Ṭhākura, but another group created their own concoction about executing his desires. Bhaktisiddhānta Sarasvatī Ṭhākura, at the time of his departure, requested all his disciples to form a governing body and conduct missionary activities cooperatively. He did not instruct a particular man to become the next ācārya. But just after his passing away, his leading secretaries made plans, without authority, to occupy the post of ācārya, and they split into two factions over who the next ācārya would be."-Srila Prabhupada 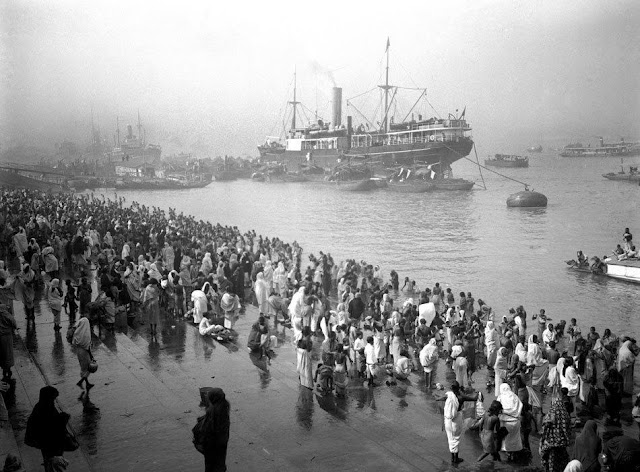