PADA: Dear Krishna Kirtana prabhu, Yes, in 1990 the GBC's ghost buster Chitesvara said he had to ghost bust most of the gurus in ISKCON, because he said almost all of them were haunted by ghosts from taking the sins of too many followers. Only Prabhavishnu protested, and they said he was protesting because he was full of ghosts and the ghosts wanted to stay. After that they sent Chitesvara on a world tour to ghost bust temples and devotees after he had ghost busted the gurus. Of course I asked, why are gurus full of ghosts in the first place, and was told not to ask these questions. ys pd

Srimaya Das: They are full of sins!

Janardana Das: Theres' somethin' strange, on the viyasasan ...who you gonna call' Chitesvara..

PADA: Dear Krishna Kirtan prabhu, No inconvenience for your not allowing my post, I never got an answer why the GBC has been saying gurus are full of ghosts, nor is any answer likely, since is seems apa-siddhanta. If there is a good answer I would have got it since 1990, silence means defeat. I simply do not agree with the idea that many ghosts are haunting and occupying the acharyas of Lord Krishna. I would say that shastra would agree with me too -- that only Lord Krishna is occupying the acharyas and not ghosts, hence I am not allowed to speak in ISKCON today. Not inconvenient at all, proves to me, there is no answer, as we suspected all along. ys pd 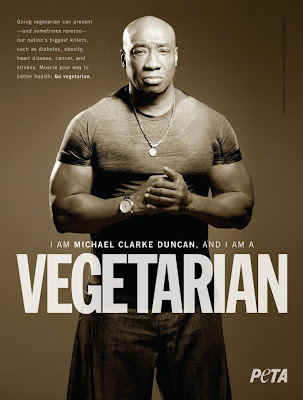 I am a vegetarian!