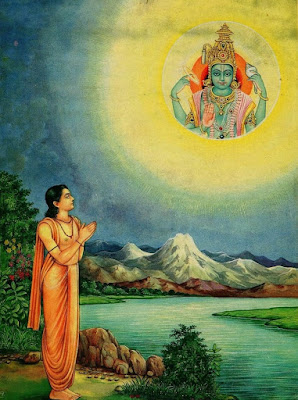 Unfortunately, this is tinged mayavada philosophy. We are persons, Krishna is a person, and everything has a personal basis. We have a personal connection to Krishna originally, and we dropped that connection. These mayavada tinged people have no good explanation for how the jeevas fall into the material world. Anyway, here Srila Prabhupada shows some of the major defects of the mayavada's ideas (or those who are compromised with the mayavada's ideas):]