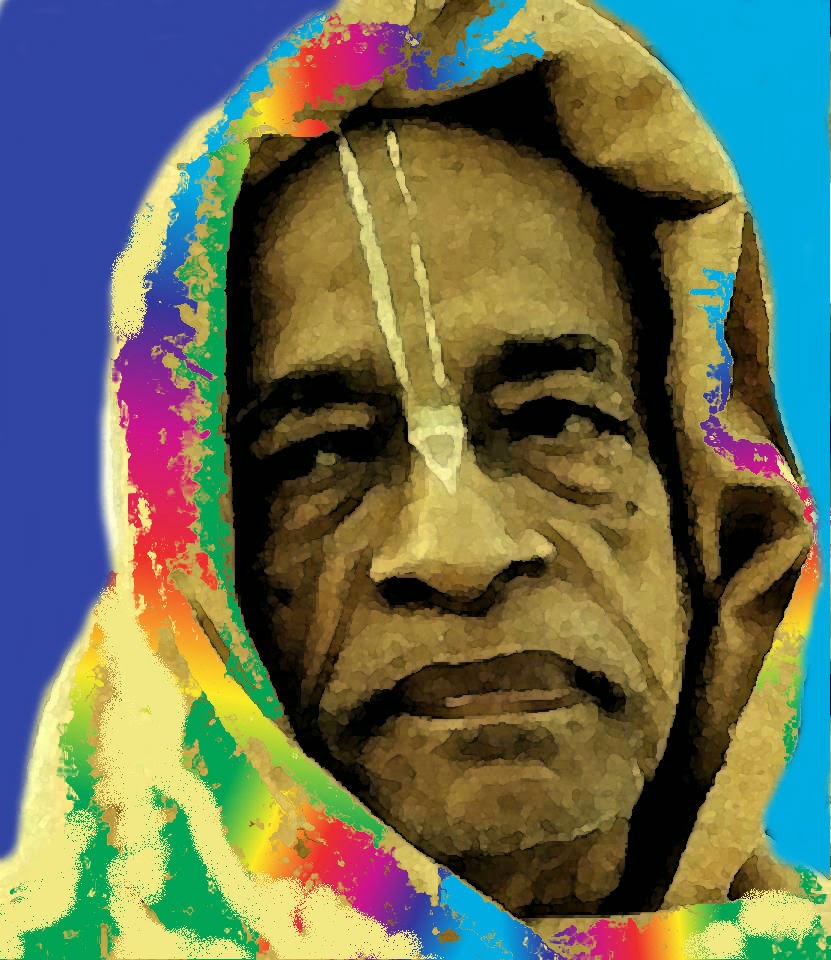 Pancali DD: To those who insist on writing to me via my private message trying to convince me that Srila Prabhupada's Ritvik Acarya Order is not bona fide..."DON'T BOTHER." To those who are trying to tell me that ISKCON gurus are authorized as successor gurus and the assidhantic resolutions of the GBC should be respected..."DON'T BOTHER.

Finally, to those who write to me trying to say that I and other Ritvik initiated devotees are saying that the Parampara ends with Prabhupada..."DON'T BOTHER."

There is nothing you, or anyone else, can say to me to convince me to leave the lotus Feet of my beloved Srila Prabhupada, and bow down to those who are conditioned souls. You are simply wasting my time. There is nothing any of you can say that I have not debated and defeated via the teachings of His Divine Grace.

It is simply a case of chewing the chewed.

Either you accept Srila Prabhupada's final instructions for the future of His ISKCON Society or you don't. This is your independence. But please stop contaminating me with the prajalpa of word jugglery. It is embarrassing for me when I have to point out the obvious to those who claim to have read and understood Srila Prabhupada's books many times, but then are completely bewildered to the point of anger when Prabhupada's Vani smashes their illusion.

I find it very sad that those who write to me are trying their hardest to convince me to be disobedient to our Founding Father. I guess misery likes company.

[PADA: Good job. There are lots of nice Srila Prabhupada devotees out there who are preaching like this, and its having a nice impact locally here, and all around the globe. As Pancali dd and many others are all agreeing these days, the Prabhupadanugas devotees need to stick together, cooperate, and focus on saving the conditioned souls and bewildered ISKCON and Gaudiya Matha people, that is real service for Srila Prabhupada and Krishna -- which will be appreciated by one and all.

For example, we recently got word from a few Spanish speaking Prabhupadanuga devotees friends, that they are working on translating all the original books into Spanish. These types of big projects are vital, and they require cooperation from all of us -- in a sort of group style of development -- thus we need to cooperate together to accomplish these important tasks. Srila Prabhupada said our love for him would be shown by our cooperating with his devotees, so lets do that more and help the fallen souls in the process. ys pd]