PADA: Wow, we should not call in the Christian police, FBI and media when the goondas from Bhaka Shishir's program are out to kill us? We should just roll over and die? Just die and be happy! Thanks a lot prabhu, I am so impressed with your concern for us, "You have to die, do not call in the cops, just die"!

Is this not why Jesus says, "Oh ye hypocrites, sons of vipers." And why is that instruction now null and void, sorry its eternal spiritual reality. ys pd 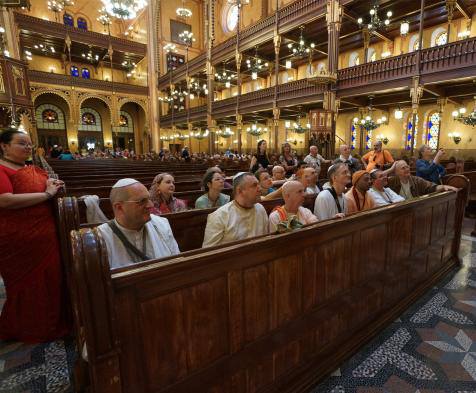 Oh Lord, save us from these hypocrites!