PADA: Bhakti Caru swami seems to explain that unless Srila Prabhupada had made the system of the GBC's worship of illicit sex with men, women and children acharyas / messiahs / guru parampara, he would have been making a mistake. ??? And BCS says we need to keep the deity process that Srila Prabhupada established -- by offering bhogha to photos of persons often engaged in these deviations such as illicit sex?

How is that the system he established?

When did Srila Prabhupada say he wanted the photos of persons engaged in illicit sex to be placed on his altars at Krishna's feet? And then again BCS gurus are falling down, getting sick and dying prematurely from taking sins, after they were ordered not to take sins? Srila Prabhupada would have made a mistake if he had not ordered these conditioned souls to make pretend they are Jesus and they can absorb sins?

No, BCS makes mistakes and he tries to say they are the acharya's mistakes. Someone also said the Hitler-anugas are doing the same type things, making it look like Prabhupada wanted us to promote something he never wanted publicly promoted. ys pd 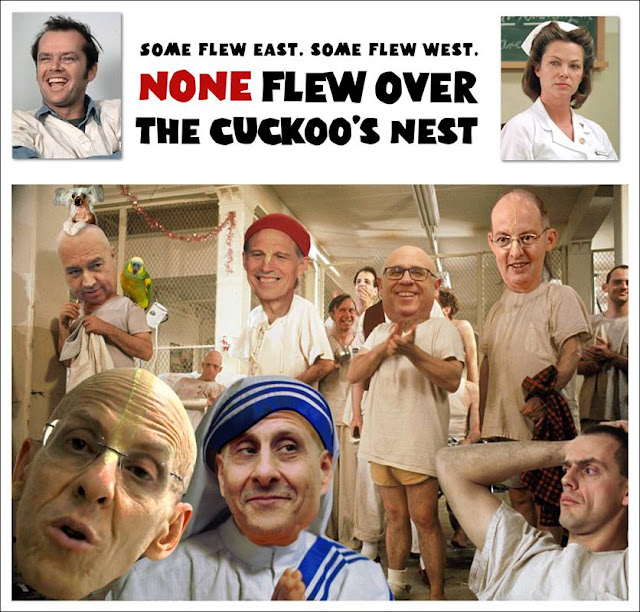