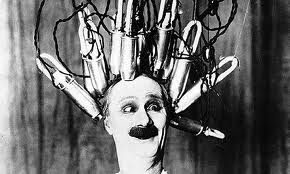 In His Own Words

Of particular interest in the closing section of Yasodanandana dasa's letter are these two points:

"How have we evolved from Rvtik Acarya to full fledged acarya? [...] What is the difficulty in seeing there is a clear difference between authority to initiate disciples (which is simply a continuation of Prabhupada's desire) ..."


These statements again make it clear that at the time he wrote this letter to Tamal Krishna Goswami, Yasodanandana's understanding of the July 9th Letter was that it was an instruction for the eleven named devotees to initiate their own direct disciples. There is no suggestion that these newly initiated disciples would be Srila Prabhupada's direct disciples. Rather, they were understood to be the direct disciples of the initiating gurus, and this was a "continuation of Prabhupada's desire". This is also evidenced by the previous documents published in this series (see below).

Yasodanandana dasa refers to two letters (from Srila Prabhupada) to Hansadutta and Pusta Krsna, to support his own statements. In later years, the Ritvik-vadis put a new spin on these two letters also, to make them out as support for their Ritvik interpretation. But here, Yasodanandana clearly understands them to say that their references to initiations and continuity mean direct diksa disciples of the initiating gurus.

In other words, we have another clear indication that the entire basis for Yasodanandana's re-interpretation of the July 9th Letter comes from his eventual exposure to the two room conversations. But as we have clearly shown (Defeat of Ritvik-vada (p. 18-30 and p. 105-132), these two conversations do not instruct a system of post-samadhi ritvik diksa initiations. Nor does the July 9th Letter.

Yasodanandana dasa's determination in favour of Ritvik-vada is contrived. It has no basis in Srila Prabhupada's actual instructions. And he is clearly telling us so, in his own words.

[PADA: The current worship of a pure devotee for now -- and actually forever -- is not found in shastra! Who knew! Instead -- we have to worship Rocana's fallible if not debauchee "appointed guru successors." Really? So we cannot really worship a pure devotee like Srila Prabhupada.

That program is the posthumous, post samadhi, and post mortem "rtivik deviation" worship program. We really need to worship someone else. And how handy is that?, -- the GBC / Rocana / Torben / Ajit Krishna / Kim Moller / Gaudiya Matha/ Hanuman Croatia guru lineage contains a pocketful of debauchees for us to worship instead! Did we forget to mention Jayadvaita swami (Jay Israel) admits that Rocana's "guru parampara" contains illicit sex with men, women and maybe children?

And this program is still being defended by Rocana and others? These people keep referring to "the final isntructions," when the eternal instructions all along since fifty trillion years ago is, we have to worship a pure devotee and not Rocana's ersatz and bogus imitations of the pure devotees. Shastra says that false gurus and their promoters (like Rocana et al?) go to the most obnoxious regions, if we wanted to refer to shastra for a change?

And how is that ersatz acharya program working out for ISKCON? Oh I forgot, Rocana's messiahs orchestrated a program that banned, beat up, molested, exiled, and removed almost ALL of Srila Prabhupada's devotees. And now they are spending millions suing people in India for the crime of worship of the pure devotee. And let's not forgret, some of the original Srila Prabhupada devotees were murdered. And then Rocana's appointed "holey guru experiment wanna be messiahs" were sued for mass abuse of minors and they declared the whole of ISKCON bankrupted. This is the winning program? Why would anyone defend these people at this point?

Whether the "appointed 11" were only agents of the acharya (or ritviks) or full blown self-standing acharyas is still the question even today? A preacher, priest or ritvik is a fallible person, he can fail. And all along since the 1960s we knew that ISKCON's neophytes can fail, indeed often do fail. And of course sometimes these neophytes can devolve into spectacular crash and burn deviations. Did we forget to mention that many of the "brahmana by birth" post 1936 Gaudiya Matha leaders and rank and file ALSO fell down and could not maintain strict devotional activity? And we were going to do a whole lot better, being born in the West?

Rocana's "guru rubber stamp" of these neophytes does not seem to have saved them from deviating either? Its amazing that Rocana still believes that simply rubber stamping a few neophytes as acharya -- is the correct process in Vaishnava siddhanta, and this process will function properly? Rubber stamping the hospital's janitor as the hospital's brain surgeon will make him a good surgeon? 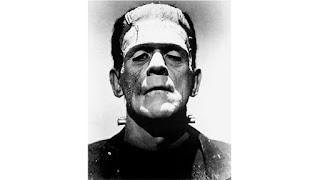 Or will this create chaos, and no small amount of dead patients due to bogus surgery? How many times did Srila Prabhupada say that the guru is not established by some sort of bogus Gaudiya Matha's self-appointed acharya program? Apparently Rocana never heard these quotes?

*** Where in the Vedas do we find that anyone should be rubber stamped as the acharya, when they are not qualified?

*** Why would Srila Prabhupada appoint known neophytes to the post of acharya, knowing full well these neophyte ISKCON leaders were tending on falling down left, right and center? This makes no sense?

*** What does it matter if Yasodanandana or anyone else had misunderstandings from incomplete documentation in 1978? Does that mean neophytes are acharyas, because the opposite view was not documented properly, or presented well, in 1978? Neophytes who are falling down left, right and center are acharyas, because there was not a good counter argument to defeat them in 1978?

*** It does not matter if there were sufficient or not sufficient arguments in 1978-9, the money printed in a counterfeiter's basement does not become real simply because not everyone caught on right away?

*** Did we forget to mention that Srila Prabhupada said, numerous times, that neophytes cannot be diksha gurus and absorb sins? This will take them down?

*** Did we forget to mention Rocana's idea that neophytes can absorb sins is -- making them get sick, fall down, and is in fact killing some of these neophytes? After seeing so many the horrible incidents of falling down, illness and premature death, we need to press more people into this deviation -- to destroy them?

*** According to the May 28th tape, after Srila Prabhupada departs, when these ritviks deviate they will have to be replaced. Of course leaders and all sorts of rank and file ISKCON devotees were falling down the whole time Srila Prabhupada was here, why would 11 of them miraculously stop falling after 1977?

That apparently means, Rocana fully expected that the same group of people who are falling down left, right and center will cease to to that, and they will uphold the pure standards of acharya. How is that working out? It ain't!

And why doesn't Rocana ever seem to discuss this point -- that Srila Prabhupada wanted these ritviks to be replaced when they deviated, which means, they are not acharyas? What happened instead is -- that the GBC and Rocana concocted a system where acharyas deviate and have to be replaced, which makes acharyas ordinary conditioned souls.

Thus, the whole process of replacing these fallen leaders was halted when the GBC and Rocana said that the fallible person -- those who can be replaced -- are full fledged infallible diksha guru acharyas. How does the fallible conditioned soul, the neophyte bhakta, deserve to take the post of messiah / acharya / pure devotee / assistant of the gopis? Won't this create sub-violent personality cults, as it did in the post 1936 Gaudiya Matha? And once the personality cult leader deviates, replacing him can be a dangerous proposal, he has now got a band of fanatical followers.

OK how does Rocana plan or intend to take down these violent cult programs he is spawning? There does not seem to be any plan?


Yep! When the ritviks deviate -- they will have to be replaced.

Sounds about right, but after Rocana's folks coronated these dubious fallible people as acharyas, its almost impossible to replace or remove them since Rocana's program has now started a sub-violent personality cult making conditioned souls into acharyas. So people now think the conditioned soul ritviks are suddenly transformed into infallible messiahs. Why does Rocana keep telescoping conditioned souls into infallible messiahs? And lets not forget, Rocana's violent personality cult guru programs ban, beat, molest and kill Vaishnavas. Why does Rocana think this is a good plan?] 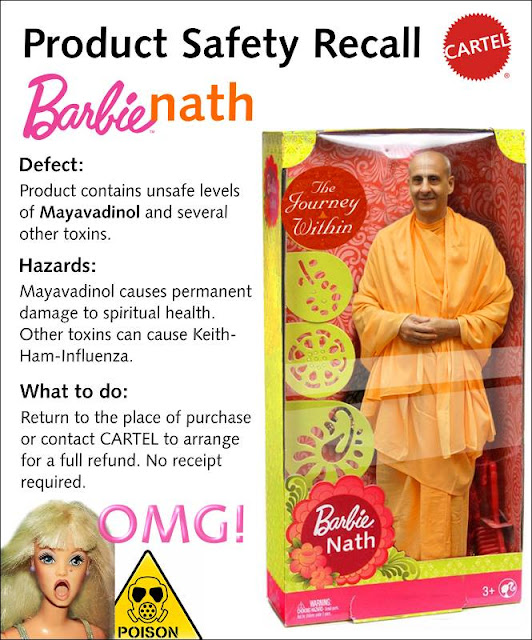 One of the Rocana guru factory products.

Lets face it the GBC /Rocana is spinning and spinning to show how their molester messiahs program is authorized. It ain't! The good news is, the GBC gurus are now seen as FALLIBLE AGENTS who may fall down, and thus Srila Prabhupada is our actual link. That means these people are adopting the ritvik system -- albeit through the back door. ys pd
Posted by krishna1008 at 7:02 AM