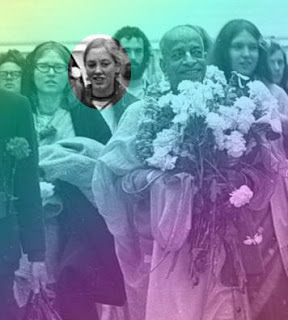 
PADA Note: She passed away on 10/05/2017 at 6 am. We will be gradually publishing more information and photos on this page about Saradiya Dasi's life, and her art. We wanted to give a quick update on her departure for now, and more content to this page will be added later. We hope to get the details of her funeral ceremony etc.

We knew her for quite a long time and she was always very dedicated to Srila Prahbupada. She told us she did not want to participate in the GBC's "living gurus" project, thus she stayed pretty much aloof and in exile from the ISKCON society.

Same story for so many of Srila Prabhupada's original disciples.

Anyway, we are confident Krishna will bless her with a much greater opportunity to be engaged in His service, because that is really all she wanted to do. Krishna fulfills the desires of the jeevas, and she was among the most sincere in her desire to serve the Lord than most of my other God brothers and sisters. As one devotee said, she was the female version of Jayananda, she just wanted to serve the Lord. It is quite amazing that she disappeared on the Saradiya Rasa yatra day.

Good bye my dear sister, a very kind and gentle soul, you will be missed!

In Saradiya, the autumn season, the Rasa Dance was performed in Vrndavana, under the shade of the Vamsivata tree, in the beginning of Kartika month. All classes of gopis participated in that Saradiya rasa-yatra, whereas in this Govardhana vasanti-rasa-yatra only the highest class of gopis were allowed to participate. In this lila, Krsna openly demonstrated the prominence and 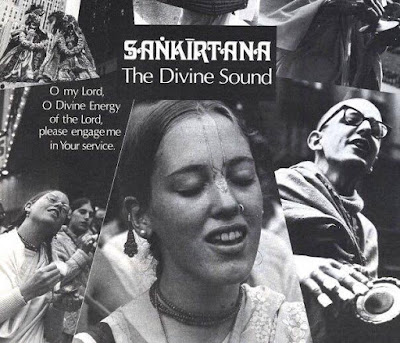 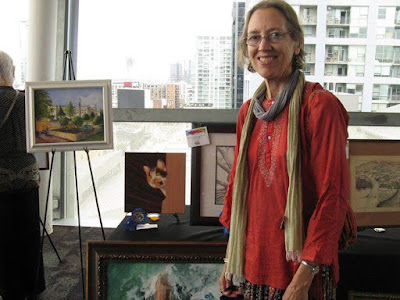 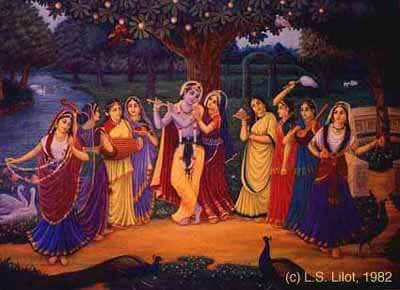