Sattvic Das: While waiting for the bus for Bangalore last night I met a devotee who was there at the program in Udupi. I recounted to him the short conversation I had with Prithu das and the logic behind the GBC guru business. He agreed that if the Iskcon so-called gurus are proclaiming that they take their so-called disciples to Prabhupada, then by logic they are his disciples. Prithu admitted to me that telling them that they are taking them to Krishna would be a LIE. Gradually the tide is turning. I was so happy to see so many youngsters chanting the Holy Name unfortunately they fall into the hands of the like of Prabhavishnu who are no better than ordinary thieves. OM Tat Sat.

PADA: Right, the GBC guru system is falling apart, its a question of time. ys pd 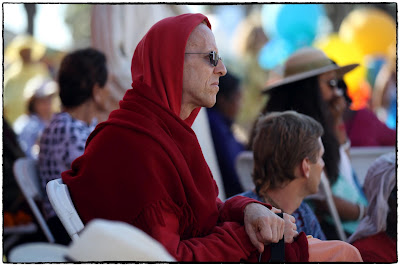 The money changers / book changers / in the temple. Their influence is dwindling big time.
Posted by krishna1008 at 9:05 PM