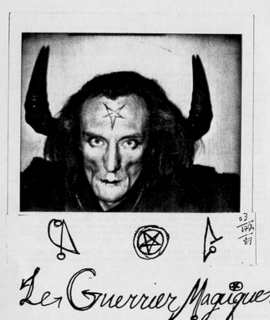 Former France devotee Prithu Putra (Maharaja) was one of the members of the "later days" (1977) Srila Prabhupada servant's group, specifically around the time Srila Prabhupada complained of being given poison. What we heard is that in 1978 Prithu Putra left ISKCON and went home to his relatives, where he allegedly told them "Srila Prabhupada was poisoned and killed by his top leaders, ISKCON is finished."

Since he was in the company of the main group of top suspects in the poison complaint, he might have overheard something suspicious. Or he may have simply somehow or other uncovered their plot by other means. Worse, he may have aided the poison sabha group. He certainly aided them in the sense that he apparently knew about the top leader's criminal conspiracies, even the poison issue, but he chose not to alert the devotee community of these problems or crimes. Never mind this was the crime of the century for the vaishnava community.

It seems he later suffered a lot from knowing things and not speaking up. Who knows, Srila Prabhupada might have been saved at least for the short term, if some of these people had spoken up as soon as they found out there was a problem, we will never know.

Then Prithu Putra becomes a self advertised Satanic worship leader, and he teams ups with (now GBC) Malati dasi (Melanie Nagel). He never told her he was thinking there was a poison plot? And they started a sort of "Hare Krishna punk rocker" program where Malati wore very short mini-skirts and lots of make up, at least according to a person who met them at the airport. Prithu Putra was later alleged to have been involved in a "human sacrifice murder," but I am not sure what was the end result, or even if he was ever charged officially? There are those who say he was "set up" by disgruntled competing Satanists. Let us know (angel108b@yahoo.com).

Malati now says that ISKCON is "Srila Prabhupada's house." Why did she leave the house? Was she not also discouraged by the bogus GBC's gurus? She had to leave the house just like a lot of the rest of us did, and now she says its all fine over there? Why was she attracted to Prithu Putra? And why was she apparently making illustrations for Prithu Putra's "Satanic Worship" pamphlets? And why was she made a leader now, with her track record?

This is unfortunately the same type of problem we had with the Janardan / Sanat / Mukunda / Prahlad / HKC Jaipur folks. Sanat's wife was a teacher who told PADA's editor she was aware of Satsvarupa's gurukula's molesting problem, but she did not go to the police because "the main perp was a minor." Wait! The main perp had been allegedly molested himself, and he was merely doing same to others -- as he had been taught. So he was not only a perp, he was a victim. Maybe the first victim.

OK, the victim's / perp's age is not the real issue here, its a smokescreen. We needed to go to the police / FBI / media and report the head leaders of the school, like Satsvarupa and other senior mangers responsible for orchestrating these schools where minors are being molested. Yep! It was never about the age of the perp, these folks simply failed to protect the children in their charge, and the society at large. Nor did they self-evidently notify the other parents in the overall ISKCON society of this issue.

OK it looks like they were protecting Satsvarupa and his evil Kirtanananda loving empire. Oh boo hoo we could not report the perp because he was also a victim. No! We report the LEADERS of that school to the police for allowing and facilitating abuse.

And the poison issue was known to at least a few people, but it was similarly NOT REPORTED to the mass of devotees who would have benefited by knowing. People were shocked and surprised when we bought the tape out in 1997, "what the heck is this all about"?

So the abuse cover up folks are more or less like this Prithu Putra character, they wanted to help the evil doers GBC program cover up the crimes, whether poison complaint or abuse or whatever it is. Then this abuse lover's club later said PADA is the problem, of course, because we checked their abuse program. Self-evidently they love to keep their abuse programs going on unchecked.

Prahlad even says he wants to help the GBC goons come and kill those of us protesting his child abuse guru process. We all have to bow down and worship Prahlad's sexual predators as our messiahs program, and have our kids doing the same. And we have to allow more and more minors to be victimized, or we have to be killed for protesting and saving more and more little ones from being victims, yep servants of Satan. This is a big problem all round, people find out about crimes and simply clam up and keep quiet. In any case, Prithu Putra later died and this may have been related to his over-indulgent lifestyle related to his suppressing the truth.

Was Devil worship connected to the poison issue?

Good question. It certainly was de facto. Its is odd that some of these players ended up the way they did, and it sort of explains why Srila Prabhupada, the women and children, the brahmanas, the cows, and so many others were victimized by these people involved in this process, either by omission or commission.

I feel really sorry for all these folks, they flew up so close to Krishna only to fall away in a spectacular tail-spin aircraft nose dive crash. Of course another devotee who gave me some grief later had a big beard, he claimed he could put evil eye curses on others, and he was looking pretty much like Satan as well. He too died of over-indulgent lifestyle. He would not help us fix anything. Satan would be happy. ys pd 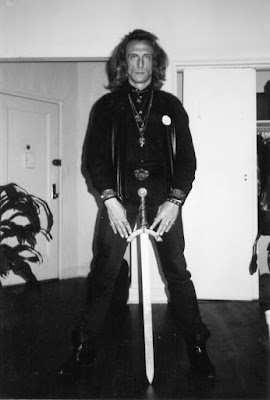 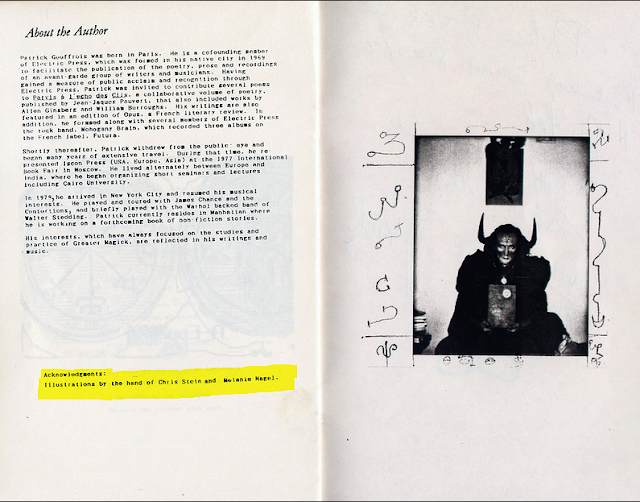 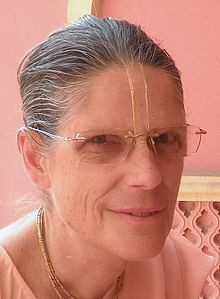 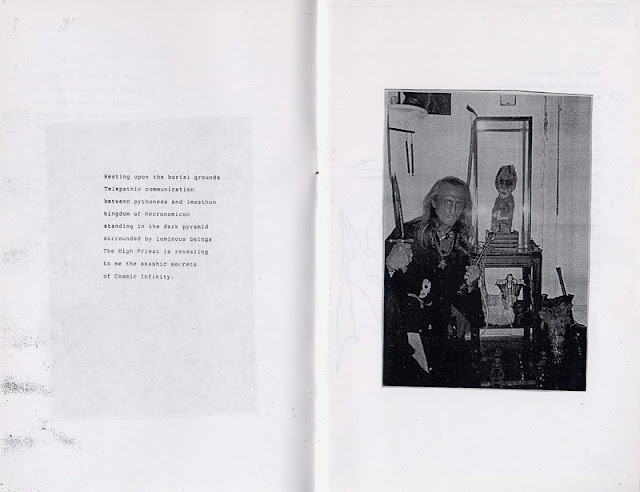