Reform gets bogged down? Happens all the time in ISKCON, there is going to be a big reform, yippee! Ooops, shortly after that, back to square one corruption. As Sulochana used to say, "Reforming ISKCON is like herding cats," ok its not going to be done easily.

I find it a little encouraging however that many other reformers appear to be having some of the same troubles we have had. Krishna is of course Himself empowering both the reformers and the anti-reformers, that is why we have to just do our duty like Arjuna and not be attached to the results. ys pd] 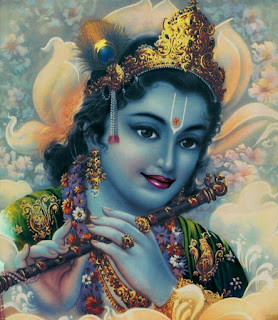 Be attached to Me and not to the fruits of your endeavors.