Divya Rupa Devi Dasi: Srila Prabhupada's mudra is called the karana mudra and was used by enlightened people to dispel demons / disturbances. It is also indicative of supremacy and hence also means no one is or can be guru in iskcon other than Srila Prabhupada. It's not whether he held that mudra ... it's an expression of complete surrender only to him, by his disciples. If someone out of poor knowledge misunderstands or misinterprets SP, it's their misfortune. Many acharyas and enlightened personalities have been depicted in karana mudra. Like lord Kapila, lord Buddha and others.


PADA: Good. Some folks have tried to say that the modern "Devil's Horn" sign is used by the Satanists, thus this sign (or something that looks like it) should not appear in murtis. Sorry, this mudra has been used in Vedic times and in old statues that were made thousands of years ago, way before Mr. Satan came down the highway in the West. What probably happened is that some British folks and others copied some of these mudras and used them as signs of the Devil etc., just like the Swastika was copied by Westerners.

I am not an expert on mudras, however a little more research should be done on this topic before people make out of control comments, for example saying that Lord Buddha is displaying a sign of the Devil.

Holding up two fingers like this, and use of this exact mudra was ALSO spotted by a devotee who sent me a photo of some football cheerleaders using this same exact mudra sign. I doubt these cheer leaders are Satanists, in other words this sign is copied and used by all sorts of people. I did not post the cheer leader photos to save your eyes from seeing them, but rest assured they have copied this exactly sign, while cheer leading.

Everything is originally found in the Vedas, so various Vedic hand gestures, symbols, words and signs are going to be seen in some form or other all over the place. I'd like to see someone who actually knows something about these mudras making comments instead of armchair experts. Anyway, here are a few examples I found, which I hope will be food for thought. ys pd 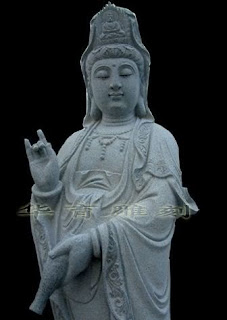 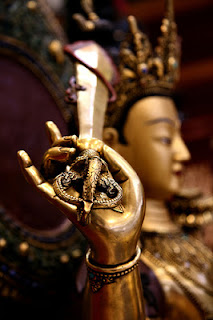 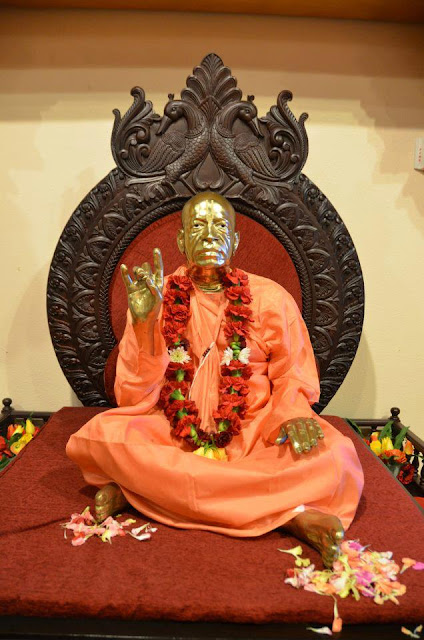 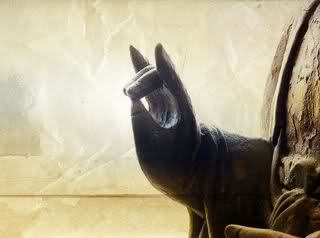