Jaya Radhe: Srila Prabhupada's ritvik movement is spreading like wildfire, thus killing all the envious snakes (bogus gurus) who remain hidden in the dry leafs! Envious snakes cannot run from the forest fire, they are the first to die. So all these bogus snake like gurus are similarly being burnt to ashes by the power of Srila Prabhupada's mission. The snakes have no power to control the wildfire, they simply burn to ashes. When all the dry brush is thus burnt up the ash (carbon) actually helps fertilizer the soil which helps promotes healthy new growth!! :)

"The Lord is so kind and merciful that He gives the devotee proper guidance and all protection, and thus the devotee very peacefully makes solid progress in Kṛṣṇa consciousness without outward disturbances. A serpent may be very angry and ready to bite, but the furious snake is helpless when faced by a blazing fire in the forest. Although an enemy of a devotee may be very strong, he is compared to an angry serpent before the fire of devotional service."-SB 9.4.48 purport 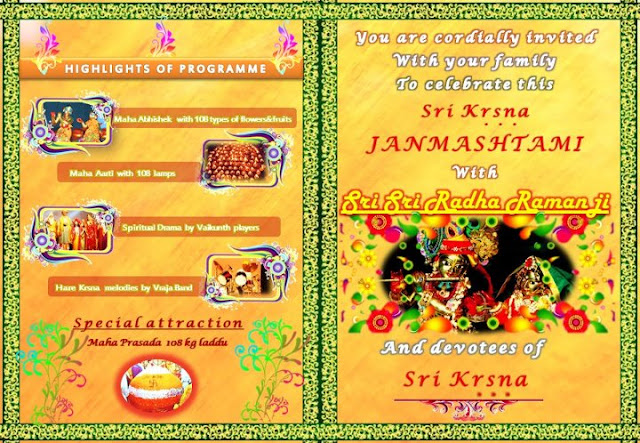